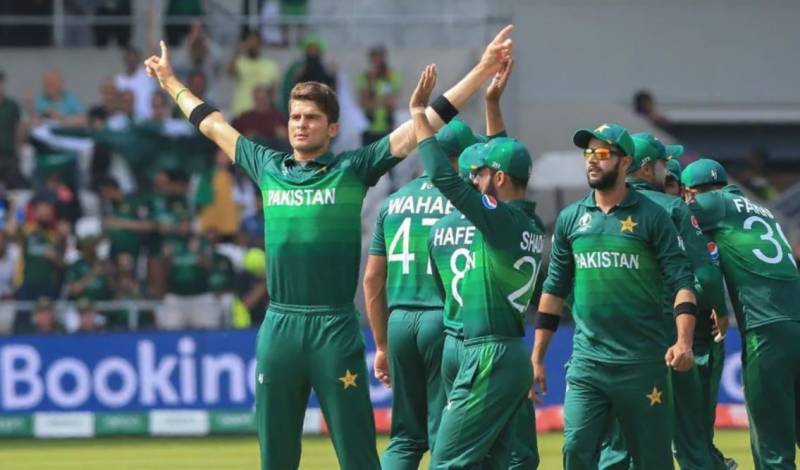 LAHORE – Pakistan have announced a 12-man squad for the first T20 fixture against Bangladesh.

The match is scheduled to be played between the two teams at the Sher-e-Bangla Cricket Stadium on Friday.

Two of the players have not been included in the final squad as the selectors have decided to rest Asif Ali and Imad Wasim for the first game. Previously, ‘the Professor’ Hafeez announced to withdraw from the Bangladesh tour.

The second and third T20s of the series will be played at the same venue on November 20 and 22, said the PCB.

Following the T20 games, Shaheens will play the hosts in two Test matches. Skipper Babar Azam and the team management will test Haider and Wasim alternates along with young player Shahnawaz Dahani and Usman Qadir.