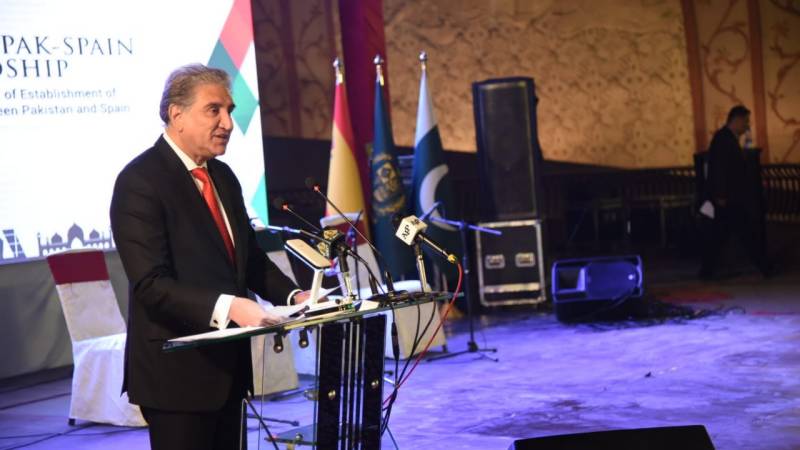 He was addressing a ceremony in Islamabad to mark the 70th anniversary of the establishment of Pakistan-Spain diplomatic relations.

The Minister said Spain has always supported Pakistan bilaterally as well in the European Union. He said Spain is largest trading partners of Pakistan as many Spanish companies are doing business in Pakistan and helping Pakistan in its green transition.