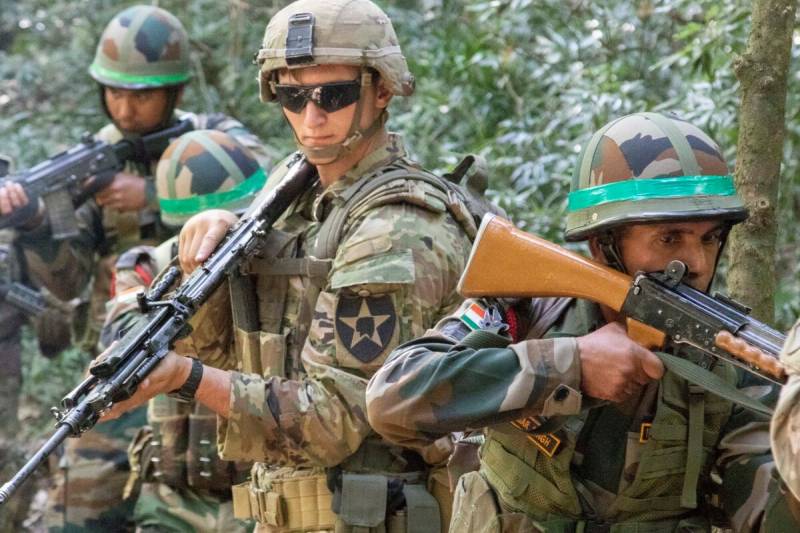 The former Indian general, retired Major General SP Sinha, is facing backlash from Pakistan after he openly supported rape of Kashmiri women in a television show.

Appearing on a TV show on Indian news channel *TV9 Bharatvarsh*, the retired general said during the debate, "Death in return for death, rape in return for rape". Sinha said this was the way to avenge the atrocities against Kashmiri Pandits during their exodus from Kashmir in 1990.

In a clip that went viral on social media, the moderator is seen trying to calm the heated debate between the panelists and audience members. However, Sinha sticks to his statement shouting, "Maut ke badle maut [death for death] and balatkar ke badle balatkar [rape for rape]".

Instead of backing down from his statement, Sinha did an instant poll on the channel and some from the audience, which included women, can be heard supporting him.

Reacting to the statement of Sinha, Federal Minister for Science and Technology Fawad Chaudhry said on Twitter that the former Indian general has proved himself 'a real scum by publicly advocating such horrendous act.' He further said that every citizen, especially women, must show strong reaction on Sinha's statement.

Declaring Rape as a war weapon is lowest one can expect from any human, but Indian Maj. Gen Sinha has proved himself a real scum by publically advocating such horrendous act, every citizen specially Women must show strong reaction on this bakwas...

She further said that the international community should strongly react to the Sinha's sick mindset and their criminal acts against humanity.

President Arif Alvi has also termed the former general's remarks as 'disgraceful. "Imagine the fate of women in Indian occupied Kashmir where such men wield power with total impunity," he said on his Twitter.

Disgraceful. Maj Gen(R) SP Sinha a leader of BJP advocates rape of Kashmiri women on TV. Imagine the fate of women in Indian Occupied Kashmir where such men wield power with total impunity. Indian forces have used rape as a tool according to HRW report link link