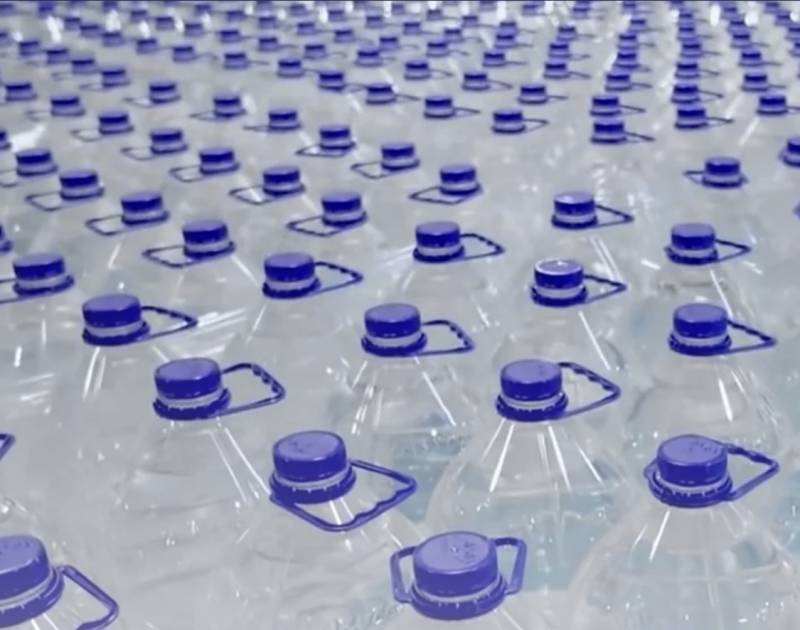 All the airlines operating in Saudi Arabia have been directed to strictly implement the orders.

In case of failure, Saudi Arabia can take legal action against the airlines, the notification read.

The Zamzam well, which is located 20 metres from the Kaaba, is known as the oldest of its kind.

Muslims believe that arrival of Hazrat Ismail A.S to Makkah in the year of his birth happens to be the year when Zamzam first appeared. The well of blessed water is approximately 4000 years old as per the Hijri calendar.

The well is said to be among the most enduring miracles of Islam, depicting the mercy of Allah Almighty. It is believed to be sacred within Islam as its origin is mentioned in key Islamic texts. Prophet Ibrahim AS, his wife and their baby son found water which was hard to come in modern-day Saudi Arabia.