For the first time in history, Pakistani Rupee falls below Rs 200 against US dollar
18 May, 2022 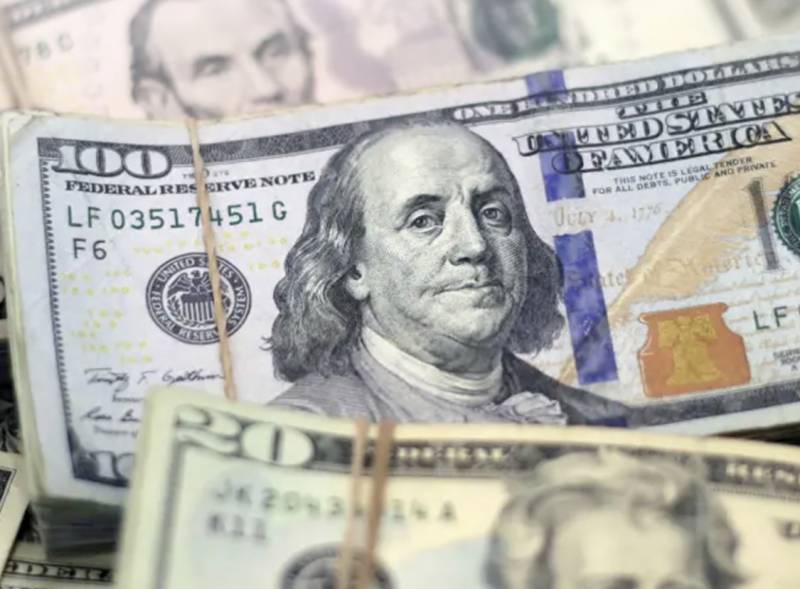 *KARACHI: The US dollar continued its rising streak against the rupee on Wednesday as the greenback reached an all-time high of Rs200 in the open market. *

According to the Forex Association of Pakistan (FAP), the greenback gained Rs1.68 in the interbank market from the previous day’s close of Rs196.50 and climbed to Rs197.66 around 11:26am.

The forex dealers said that US dollar gained Rs 2 in the intraday trading in the open market to trade at over Rs200.

When the PM Shehbaz Sharif link coalition government took over on April 11, the dollar was valued at Rs182.3. Since then, the rupee has lost Rs11.4 or 6.2 per cent of its value. *IMF talks*

The International Monetary Fund (IMF) link begin talks with Pakistani officials on Wednesday over the release of funds. The Pakistani delegation has reached Doha to negotiate with IMF to review the economic relief program for the country.

Negotiations between Pakistan and the IMF for the 7th review of the economic relief program for the country are scheduled to start on May 18. The shape of the upcoming budget will also be discussed in the negotiations.

Removal of subsidies over fuel, electricity prices, and tax collection would be discussed in the review. The negotiations, marking important decisions for the economic future of the country, would continue for a week.

Sources say that the IMF has demanded the government increase tax collection to 7,000 billion and remove any and all subsidies from fuel, electricity and agricultural products.

Islamabad has so far received $3 billion, with the programme due to end later this year.

Officials are seeking an extension to the programme through to June 2023, as well as the release of the next tranche of $1 billion.

Pakistani Prime Minister Shehbaz Sharif, who took power with a coalition that removed Khan in a no-confidence vote last month, has vowed to jumpstart the moribund economy, but analysts say his fragile government has failed to take tough decisions.