CM Punjab Hamza Shahbaz lands in yet another trouble from PTI
18 May, 2022 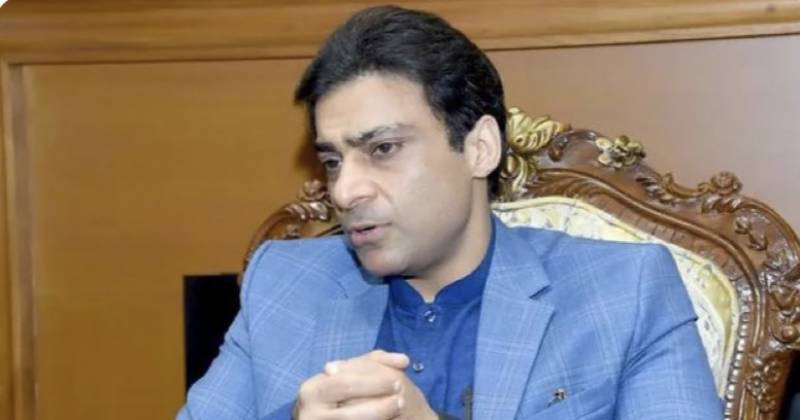 *LAHORE: Pakistan Tehreek-e-Insaf (PTI) leader Fawad Chaudhry has announced that his political party will approach the Supreme Court (SC) to remove Hamza Shahbaz from the Punjab chief minister’s slot following the top court’s ruling regarding the Article 63 (A). *

Fawad Chaudhry, while addressing a press conference in Lahore today, said that the political situation of Punjab is very complex and a meeting was held to discuss the strategy.

He said that the SC ruling on the interpretation of the Article 63 (A) ended the disloyalty culture and 25 votes of Hamza Shahbaz were reduced. “The PTI lawmakers will now have 173 numbers while Hamza Shahbaz has 172 votes. Hamza Shahbaz should make a decision by himself now.”

He announced that the PTI will approach the top court to remove Hamza Shahbaz. “We are going to file a petition tomorrow as Hamza is illegally holding the chief minister’s slot. We will seek implementation of the SC verdict and fresh elections in Punjab.”

The politician said that the Punjab Assembly speaker could have issued a notification for Hamza’s removal but the PTI chose the option to seek a court order.