Offshore drilling near Karachi completed and the results are shocking for Pakistan: Sources
18 May, 2019 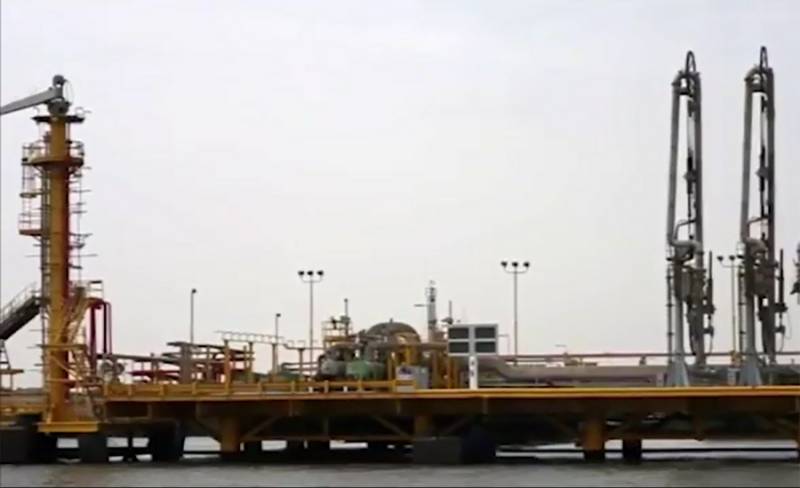 *ISLAMABAD – **Offshore drilling in Kekra 1 expected oil field near Karachi have been completed and the results are shocking for Pakistan, Sources have revealed. *

*No reservoir of oil and gas was found from the sea after drilling, revealed sources.*

They said that the testing process had been completed after the drilling. “No reservoir of oil and gas could be found from sea,” they disclosed.

The sources said that Prime Minister Imran Khan had been informed about the results. An amount of Rs14 billion has been incurred on drilling up to 5,000 meters during four months.

Pakistan, after a gap of nine years, began offshore drilling to find estimated huge oil and gas deposits. The US firm ExxonMobil, one of the world’s largest oil and gas firms, in collaboration with Italian firm Eni Pakistan Limited, drilled in ultra-deep waters some 280 kilometres away from Karachi coast.

They drilled Kekra-1 well in Indus-G block, which is located some 280 kilometres away from the Karachi coast. For this purpose, ExxonMobil had brought one major drilling ship, three supply vessels and two helicopters on the site.

Besides, Pakistan state-owned Oil and Gas Development Company (OGDC) and Pakistan Petroleum Limited (PPL) were part of the joint venture. Each of the four firms have a 25% participating interest in the block.

It was the 18th attempt to find hydrocarbons from deep waters in Pakistan. Some of the surveyors had found the block ‘Indus-G’ similar to Indian offshore Bombay High oilfields, which produces 350,000 barrels per day (bpd) of crude oil, while some define it like wells producing hydrocarbons in the oil and gas rich country, Kuwait in the Gulf.