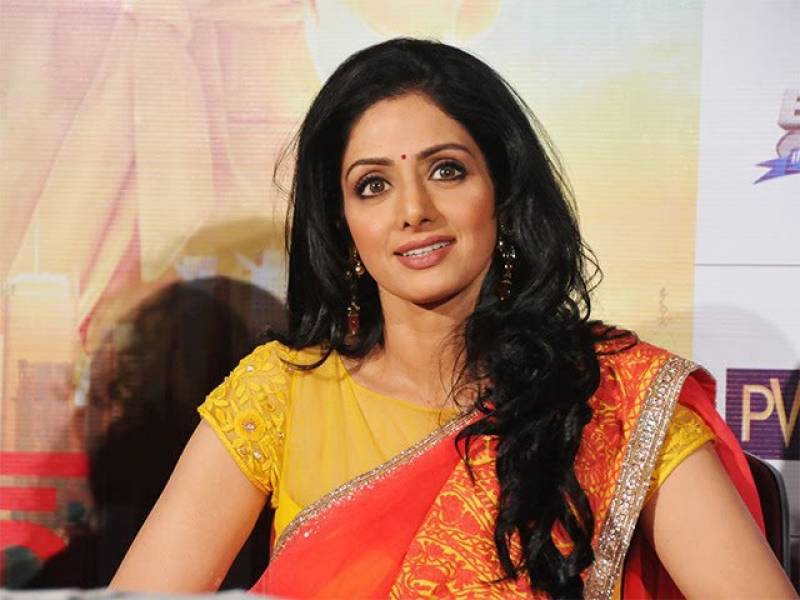 *MUMBAI: Bollywood’s first female superstar Sridevi, who had a fascinating career spanning over four decades, is with us no more. The star breathed her last in the bathroom of her hotel room in Dubai, with the autopsy report citing ‘accidental drowning’ as the cause of death.*

But recently according to reports an ex-cop named Ved Bhushan has claimed that he wasn’t allowed to have a look at Sridevi’s hotel room but enacted her death scene in the adjacent room and the accidental drowning didn’t make sense to him in those circumstances.

Ved also reportedly claimed that it’s very easy to put someone in bathtub forcefully until the victim stops breathing without leaving any evidence of the crime.

The ex-police officer has suspicions that her death by drowning in a bathtub could be a murder.

Supreme Court of India had recently rejected a plea by filmmaker Sunil Singh requesting an investigation into the mysterious death of Sridevi.

At the Cannes Film Festival 2018, she received special recognition for her contribution to Indian cinema. Sridevi received a special salute at Titan Reginald F. Lewis Film Honours and a special visual footage was screened in her honor in the presence of filmmakers from across the world.