Pakistan first ever cyber crime sentence awarded by court
18 May, 2017 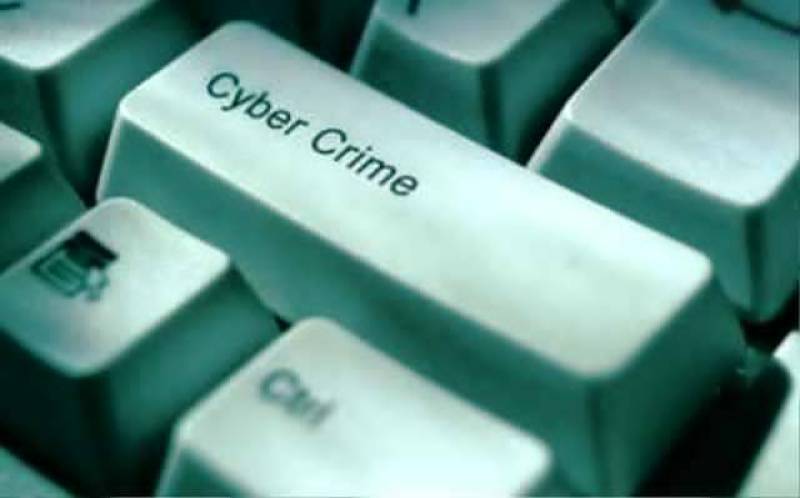 ISLAMABAD – Pakistani courts have taken a step ahead in the cyber crime domain which is one of the most damaging and the emerging crime in Pakistan and as well as in the world.

Pakistan’s first ever sentence in cyber crime has been awarded to a accused under Cyber Crime Act for making an objectionable video film of a female with secret cameras.

Azhar Safdar, the convict, has been sentenced to one and a half year imprisonment with imposition of fine of Rs two millions, local media reported on Thursday.

This is the first punishment in Pakistan that has been awarded under Cyber Crime Act to a man who uploaded objectionable videos and pictures of a female on social networking sites through internet and other sources, FIA officials said.-Online