Russia reaffirms support to Syrian Army against ISIS
18 May, 2016 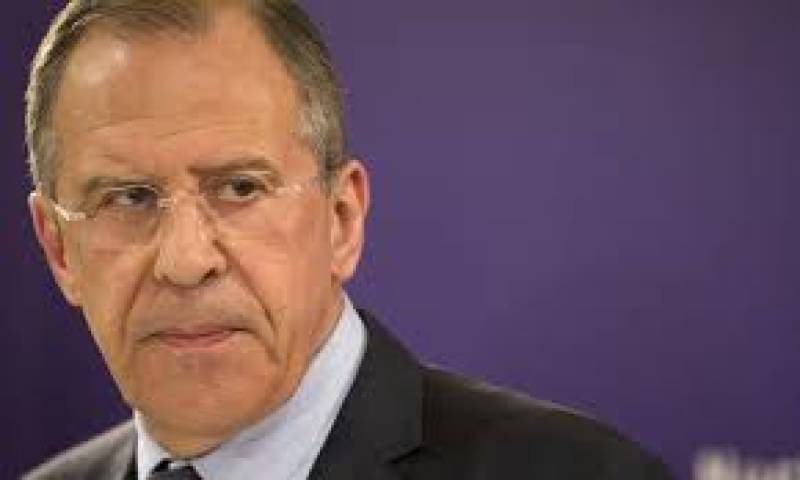 Russia's Foreign Minister Sergei Lavrov insisted Tuesday that Moscow is not wedded to Syrian leader Bashar al-Assad, but is backing his army against the Islamic State group.

"We don't support Assad, we support the fight against terrorism," Lavrov argued, after a meeting of the International Syria Support Group in Vienna.

"On the ground we don't see any more real and efficient force than the Syrian army, even given all its weaknesses," he told reporters.