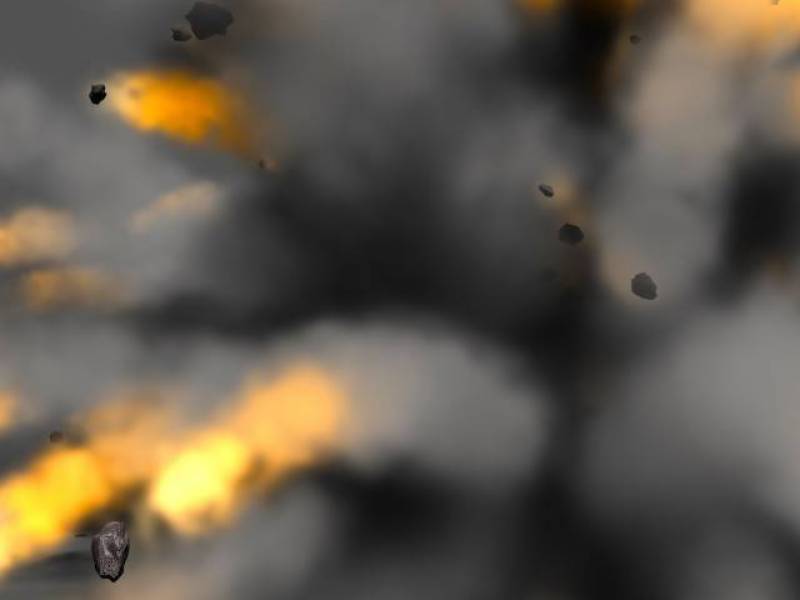 PESHAWAR: One policeman was martyred and several sustained injuries along with others in twin Improvised explosive device blasts here at today in Mathra area of Peshawar.

As per details, first IED blast took place near a police mobile in the area of Mathra in which several policemen sustained injuries while second blast occurred when Bomb Disposal Squad, Rescue teams and Media persons reached at the scene.

According to rescue sources, 15 people including 6 policemen were shifted to nearby Lady Reading Hospital where a policeman could not survive and breathed his last.

According to hospital sources, other injured are being provided medical treatment while cameraman of private Television channel was also among the wounded. News channel DSNG was also damaged in the second blast.

According to police, IED was placed near residence of Prof. Dr. Akbar by unknown men. Polio teams were also present at the scene when second blast took place.

Police has cordoned off area and started search operation but no arrest has been made yet by police.

PM Nawaz and others leaders also condemned the blast and offered condolence over the loss of precious life of policeman.