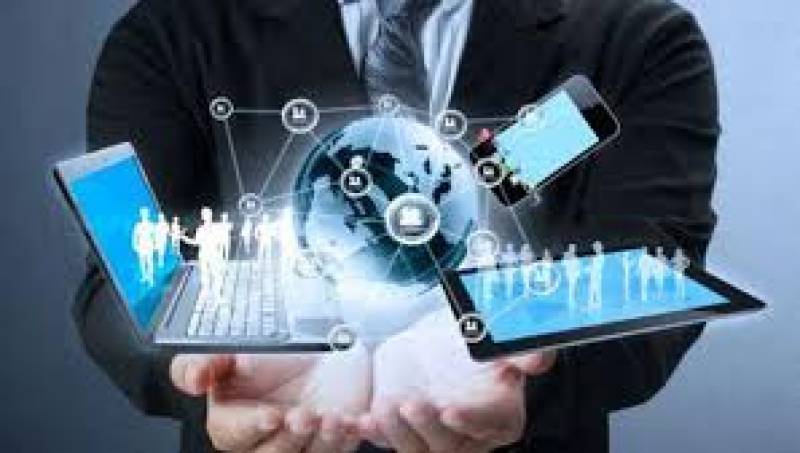 ISLAMABAD, May 18 (APP): Pakistan IT Exports on Rise

The introduction of high speed broadband in the country is showing positive results as app  exports are flourishing and touching more than US $ 10 million  mark on monthly basis during this year.

Local developers in Pakistan are skillful and talented enough to meet global requirements when it comes to designing mobile applications for foreign clients.

As per statistics from Pakistan Software Export Board (PSEB), Pakistani app developers are not only designing mobile apps for local market but they are also developing apps for exporting, contributing precious foreign exchange to national kitty.

The competition in the global market is immense but Pakistani companies are making to hold their share through expertise and performance. This trend needs to be pushed up since business of foreign clients is attractive in terms of values and knowledge acquisition, Chief Executive Officer, SI Global Solutions said on Wednesday.

The CEO said Pakistanis are unique in their innovative way of designing apps with creative and user friendly interface.

However, foreign clients are very committed and nothing less than high quality work is expected. In terms of mobile applications, they must be designed on native platforms to truly take advantage of the OS whether it's Android or iOS.

The data said in Pakistan, rising use of smart phones with high speed internet means that businesses as well as government functionaries are adopting the easiest ways of connecting with masses through mobile apps. This can help them reap the most benefits in the society. But its needs to continue in a sustainable manner.

The trend of introducing mobile apps is emerging in the local market. The good news is that their increasing adoptability shows signs of rising public confidence in using mobile apps and technology for their personal and commercial needs. However, this technological tool should be designed in a way that will build trust and provide benefit to its users.

IT and Telecom experts explained that native apps are smooth and efficient. They serve purpose as opposed to copied apps that have limited functions and various restrictions in terms of functional amendments.

If corporations need to add features in the app, only the native apps could be built with that capacity in mind but not crossed apps.

At present, the utility of mobile apps is very low in Pakistan because a majority of the users have feature handsets. However, the future is bright because of increasing smartphone adoption and even though people in Pakistan are reluctant to use paid apps, other models like freemium could be an alternative solution.

The experts said competition among software houses and mobile app developers is quite healthy but they should also flex their muscles to design and produce apps for next gen watches and smart television sets that have a broader appeal worldwide.