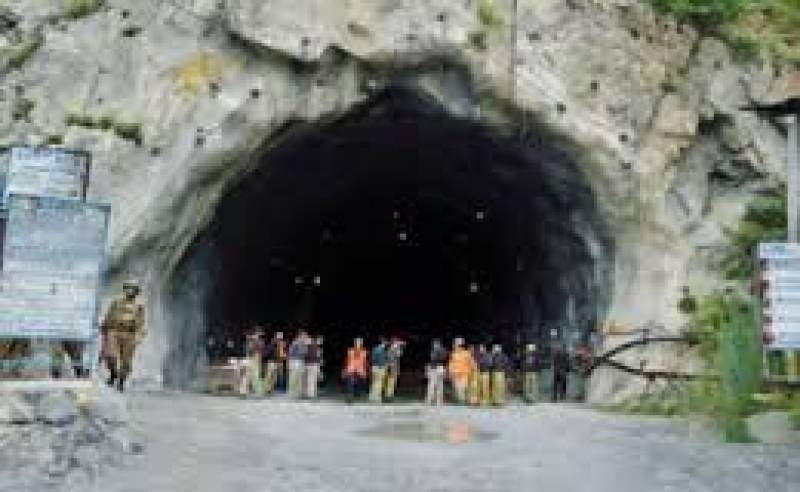 The government is taking concrete measures to complete Lowari tunnel project by March 2017 which would pave way for development and prosperity of the Chitral valley.

"The scheduled completion of the project is by October, 2017, whereas, as per direction of Prime Minister of Pakistan, all out efforts are being made to complete the project, substantially by March, 2017," an official source of Ministry of Communication said.

The source said the project would provide an all-weather transportation  link between Chitral Valley and rest of the county for passenger and cargo traffic.

"It will also help in the exploration of Hydel Power Energy in Chitral  Valley and construction of tunnel shall provide access to a large potential area with mineral resources, tourism, industrial, forest product industries, fruit and agriculture, livestock and other mineral based industries," the official observed.

The source added there would be possibility of all season's road  links from the Central Asian States to deep-sea-harbors of Pakistan by development of Road Link from Chitral to Tajikistan viz Afghanistan.

The lowari tunnel would provide better access for population to markets  and social services by improving and rehabilitation of the rural access and road network, besides reducing poverty among the people of Chitral.

He said Gawadar-Turbat-Hoshab (M-8) had been completed, while Khuzdar-Ratodero (M-8) would complete by November, 2016 and Hoshab-Basima-Sorab N-85 by December 2016.