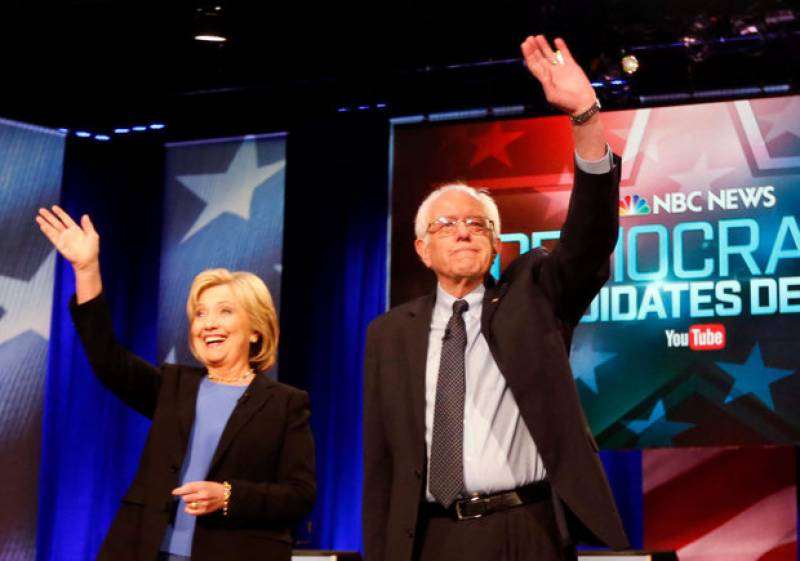 Hillary Clinton claimed a narrow victory in Kentucky Tuesday as she sought to put away Bernie Sanders, but her resilient rival for the Democratic presidential nomination bounced back to snatch a win in Oregon.

With the Kentucky race too close for most US networks to call a winner, Clinton declared victory shortly after Kentucky's secretary of state Alison Lundergan Grimes announced on CNN that Clinton was the unofficial winner in her state.

"We just won Kentucky! Thanks to everyone who turned out," Clinton tweeted.

Should the results hold, the win would blunt Sanders's momentum and help Clinton move closer toward clinching the Democratic presidential nomination.

But the psychological win was short-lived. Half an hour after polls closed in Oregon, US networks projected Sanders the winner there, besting Clinton 53 percent to 47 percent.