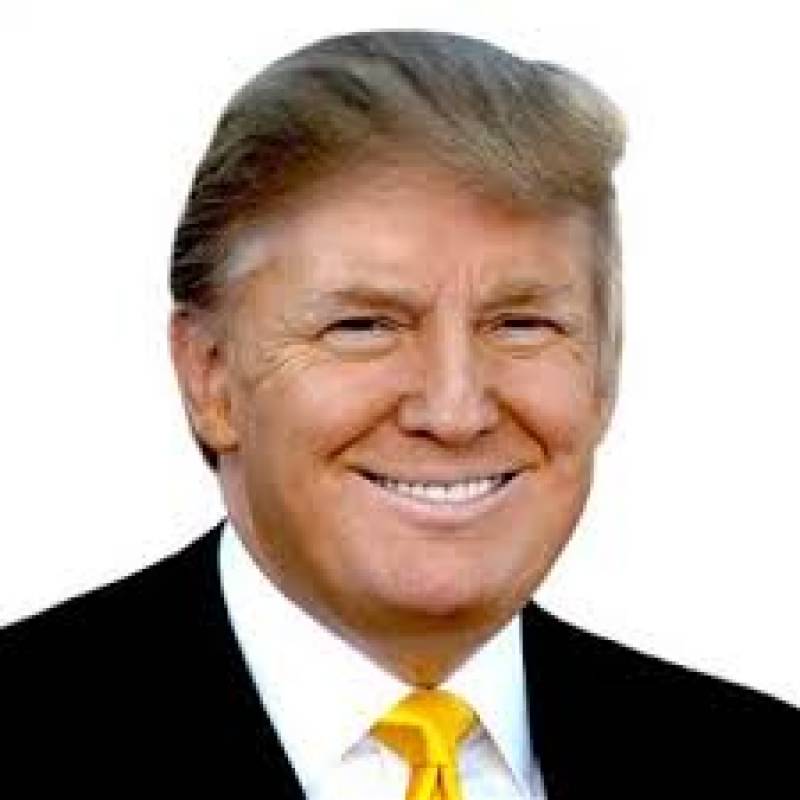 Republican presumptive presidential nominee Donald Trump claimed again Tuesday that he is worth "in excess of $10 billion" -- more than twice the level of independent estimates.

The New York real estate tycoon said he filed his personal financial  disclosure (PFD) form with the Federal Election Commission, a step every White House aspirant must take to qualify as a candidate.

The FEC has yet to release the document but is expected to do so within 30 days.

The Trump campaign said his net worth has increased since his last PFD was filed last July and is now "in excess of $10 billion."

"I filed my PFD, which I am proud to say is the largest in the history of the FEC," Trump declared in the statement.

"I have built an incredible company and have accumulated one of the greatest portfolios of real estate assets, many of which are considered to be among the finest and most iconic properties in the world," he added.

"This is the kind of thinking the country needs."

The campaign said Trump's revenues increased by some $190 million, and that as reported in his latest statement, Trump's income stood in excess of $557 million, excluding dividends, interest, capital gains, rents and royalties.