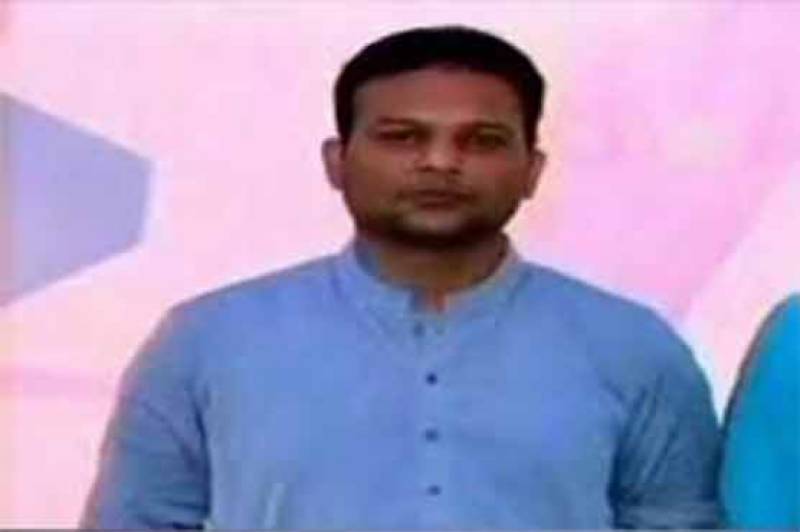 Talking to a private news channel, CTD SSP Amir Farooqi said that all the members of JIT that had been formed over political party target killer Umair Siddiqui did not sign the report that’s why In-charge CTD Ali Raza has been restored on his position.

He further added that complete report has been sought by JIT while strict action would be taken against In-Charge CTD Ali Raza over the  allegations against him.

It is also worthy to mention here that Umair Siddiqui revealed his contacts with Ali Raza during interrogation.