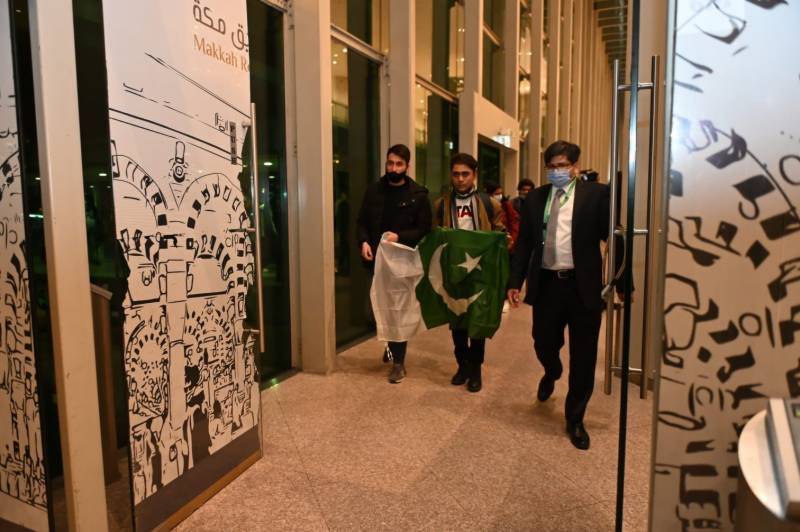 ISLAMABAD – Nine Pakistanis are among the foreign nationals evacuated from Ukraine’s besieged city of Mariupol in last 24 hours by Russian military, it emerged on Friday.

The Russian forces have not shared further details about the 89 foreigners evacuated from the city, Geo News reported.

The war between the two neighbouring countries has intensified despite sanctions being slapped against Moscow by the West world and ally countries.

The development comes days after Islamabad requested Moscow to evacuate stranded Pakistanis from the war zone.