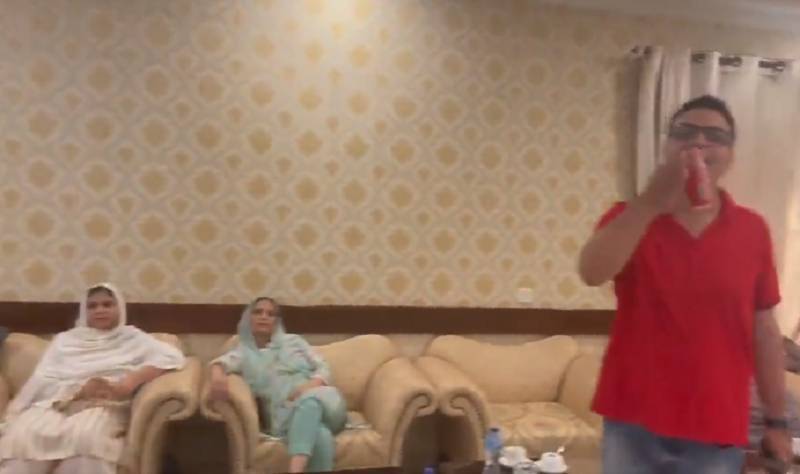 The ruling party renegade ministers whose names were surfaced yesterday (Thursday) with the information that they were currently staying in the Parliament’s Sindh House, are being shifted link to an unknown link place in the face of threats being hurled at them by the ruling coterie, reported 24NewsHD TV channel on Friday.

According to sources, the rebel link PTI link of parliament are being shifted link to some private hotel. Some of them have already been shifted link, sources added.

The opposition parties on Thursday revealed their trump cards ahead of the no-confidence motion as 28 MNAs belonging to ruling Pakistan Tehreek-i-Insaf seemed to change their loyalties.

Citing its sources, the TV channel reported that 17 MNAs promised their allegiance to the PML-N, 8 to the PPP and three to the JUI-F.

Sources added that a list containing the names of the MNAs staying at the Sindh House was sent to PM Imran Khan.

PTI link MNA Ramesh Kumar, who is also staying at the Sindh House, announced that he had parted ways with the PTI link.

Kumar claimed that three federal ministers had quit the ruling PTI link. He, however, did not reveal the names of the ministers.