PTI dissident MNAs sold out for hundreds of millions ahead of No Confidence vote
18 Mar, 2022 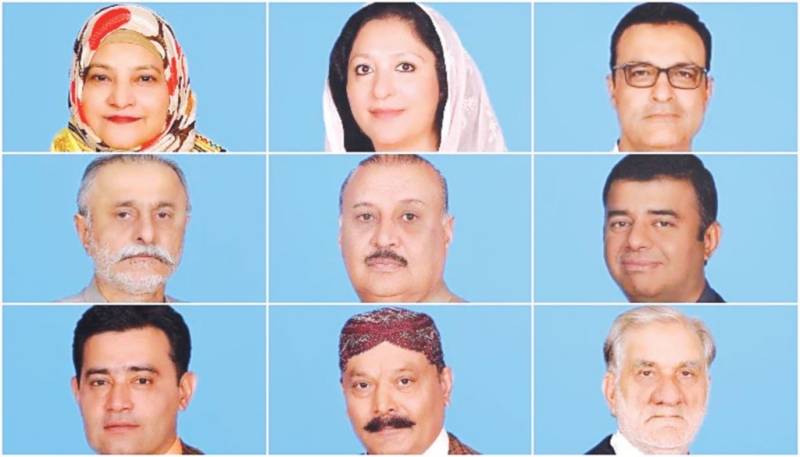 ISLAMABAD – In what appeared to be the biggest blow to the ruling Pakistan Tehreek-e-Insaf (PTI) government, at least two dozen Members of National Assembly (MNAs) of the same party Thursday appeared in the opposition’s camp ahead of the no-trust vote against Prime Minister Imran Khan.

Apparently, the dissident lawmakers have changed their loyalties since they are openly criticising the policies of Prime Minister Imran Khan who is facing no-confidence motion. At the same time, some key federal ministers of the government accused the opposition parties of spending millions of rupees to buy loyalties of treasury members and alleged that Sindh House, which is under the administrative control of opposition PPP-led Sindh government, located in Islamabad’s Red Zone has become a hub of horse-trading.

This all started on Thursday when some dissident legislators of the PTI came out openly on TV screens apparently to say good-bye to the government while they were found staying at Sindh House. They claimed that they have shifted at the new place from the Parliament Lodges due to the security concerns and threat of some police action against them.

Federal Interior Minister Sheikh Rashid said Thursday that he had advised Prime Minister Imran Khan to impose governor’s rule in Sindh. Talking to the media in Islamabad, he accused the Sindh government of “buying and selling” lawmakers’ votes, terming it a “conspiracy against democracy.”

He also said that there was no other solution in Sindh rather to impose Governor’s rule as the provincial government was openly violating the constitution by doing horse trading.

Now the blackmailers, vote’s sellers and vote’s buyers deserved no concession, he tweeted.