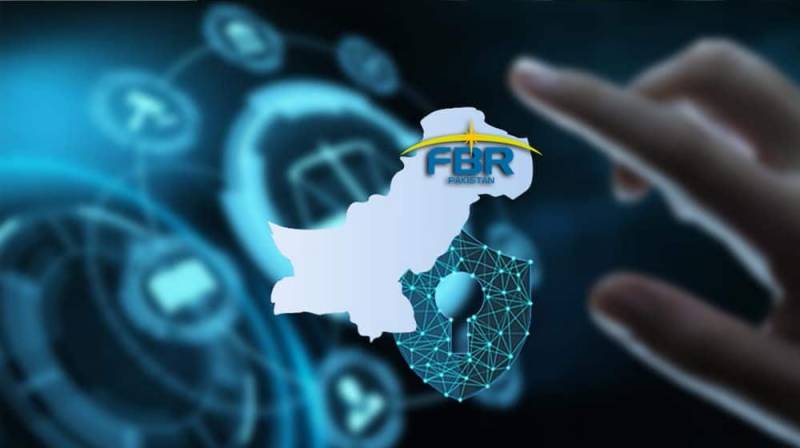 As yet another step towards generating opportunities for Pakistan’s tech-savvy youth, the government will likely promulgate an ordinance to grant incentives, including tax exemptions, to facilitate the Information Technology (IT) sector, freelancers, and startups.

Highly-placed officials at the Federal Board of Revenue (FBR) told ProPakistani that a Presidential Ordinance to facilitate the IT sector was being drafted. They said the tax exemption benefit was the biggest demand of the sector.

However, the revision in the income tax slabs for the salaried class would not be part of the said ordinance. This ordinance would only give tax benefits and no new taxation, officially clarified.

It is to note that Prime Minister Imran Khan had announced a complete tax exemption for IT companies and freelancers, reverting the earlier status of the IT industry as tax-exempt. The package included 100 percent capital gains tax exemption will be given for investments in IT startups, besides easing foreign exchange restrictions for the industry.

The FBR has drafted the Income Tax Ordinance which would be promulgated in the next few days, the officials added.

Prime Minister has directed to allow IT/ITES companies and freelancers to retain 100 percent amount of remittances received through proper banking channels, in FCY Accounts without any compulsion to convert them into Pakistani Rupees.

Furthermore, there will be no restriction of outward remittances from FCY accounts for PSEB-registered IT companies and freelancers. PM Imran bets on IT sector to generate employment, dollar inflow

The prime minister has also directed the SBP to introduce financing streams for the IT/ITES sector and freelancers keeping in view operational architecture and industry needs for these sectors.

The Ministry of Information Technology & Telecommunication had prepared a package of fiscal and non-fiscal incentives for freelancers including the proposal of a reduced sales tax rate, not exceeding two percent, as well as income tax holiday on exports income/ revenue/ receipts till 2030 and fast-track and simplified opening of foreign currency bank accounts to create a favorable business environment.