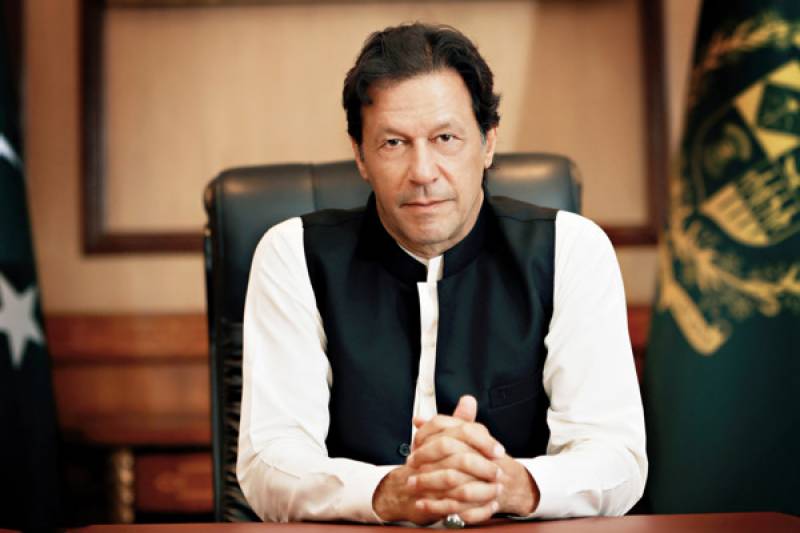 The decision was taken at a high-level PTI link meeting at Banigala on Friday which was chaired by Prime Minister Imran Khan link to discuss the situation arising out of the no-confidence motion tabled by the opposition and the ‘defection’ of ruling party members.

After the meeting, Interior Minister Sheikh Rasheed Ahmed said a summary about imposition of Governor’s rule in Sindh link was presented in the meeting but no final decision was taken on it.

Interior Minister Sheikh Rasheed while briefing the media after the Prime Minister’s Bani Gala meeting, said no decision was taken regarding imposition of Governor’s rule in Sindh link. He said that a summary in this connection was presented in the meeting but nothing had been decided about it so far.