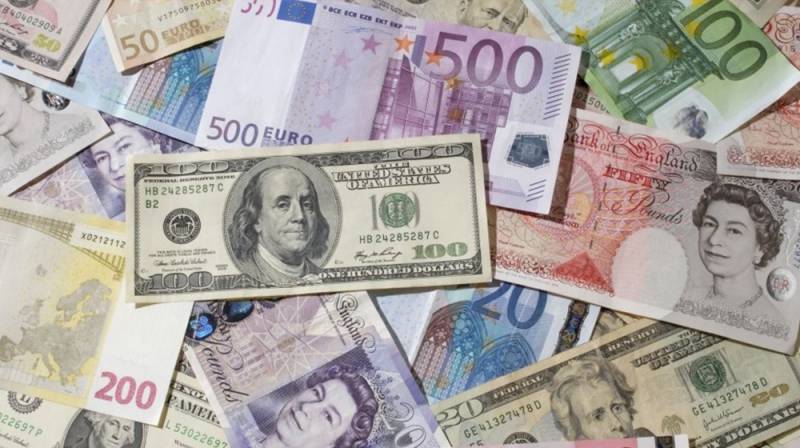 According to data released by the State Bank of Pakistan (SBP), the foreign direct investment dropped by 17.5 percent month-on-month in February 2022 to $90.8 million against the inflows of $110 million recorded in January 2022 due to the prevailing political uncertainty in the country. Year-on-year, the FDI in February 2022 fell 34 percent to $91 million from $137 million recorded in the same month of the last financial year.

China remained the largest investor with a net direct investment of $385 million in July-February FY22. It is followed by the US and Hong Kong with $175 million and $130 million respectively.

During July-February FY22, the major investments were poured into the power sector ($430 million), followed by the financial business sector ($275 million) and communications sector ($185 million).