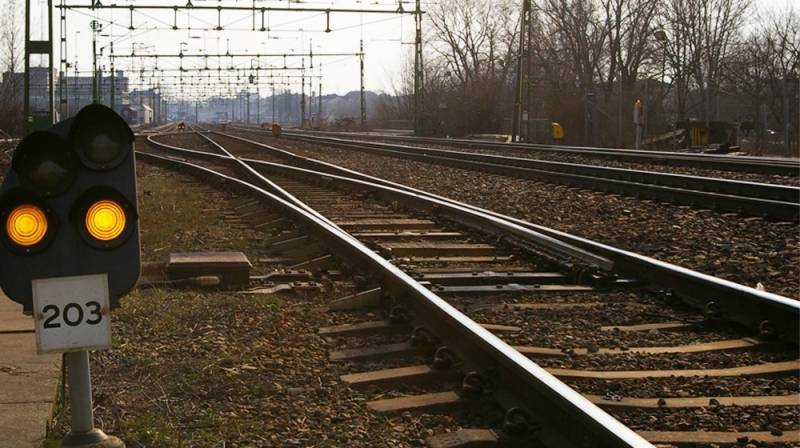 The China-Pakistan Economic Corridor (CPEC) Authority and the National Development & Reform Commission (NDRC) of China have agreed to expedite the pace of work on the Main Line 1 [ML-1] Karachi-Peshawar Railway project.

The two entities virtually met on Thursday to review progress on the decisions made during the recent visit of Prime Minister Imran Khan to China. Special Assistant to the Prime Minister on CPEC Affairs, Khalid Mansoor, and Director-General NDRC co-chaired the meeting which was also attended by the Ambassador of Pakistan to China.

Mansoor observed that the prime minister’s meeting with the Chinese leadership was extremely fruitful. He said that the relevant institutions of the two countries were taking steps to translate the understandings reached at the highest level into actions.

The Direct0r-General NDRC stated that the relevant Chinese institutions were already taking necessary actions to implement the understandings reached during the visit. He said China attached high importance to the ML-1 project, adding that several internal meetings between the National Railway Administration and other relevant institutions had been held to work out the modalities and prepare for executing the first phase of the project.

The meeting decided that Pakistan Railways will immediately contact the National Railway Administration (NEA), to work out further details.