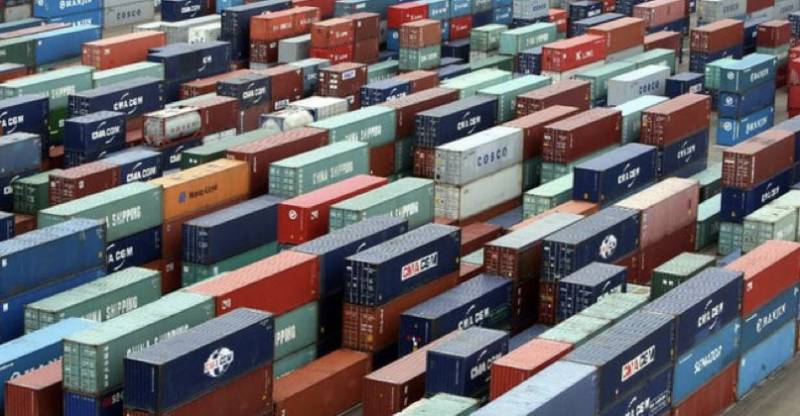 ISLAMABAD: Bilateral trade between Pakistan and the European Union went up by 78 per cent to €12.2 billion in 2021 from €6.9bn in 2013, mainly due to implementation of the Generalised System of Preferences (GSP) Plus scheme from January 2014.

The commerce ministry has released an analysis, which shows that the GSP Plus scheme is a mutually beneficial arrangement leading to an increase in trade with 28-member EU states. In December 2013, the EU parliament enacted a legislation that put in place the GSP scheme for 2014-23.