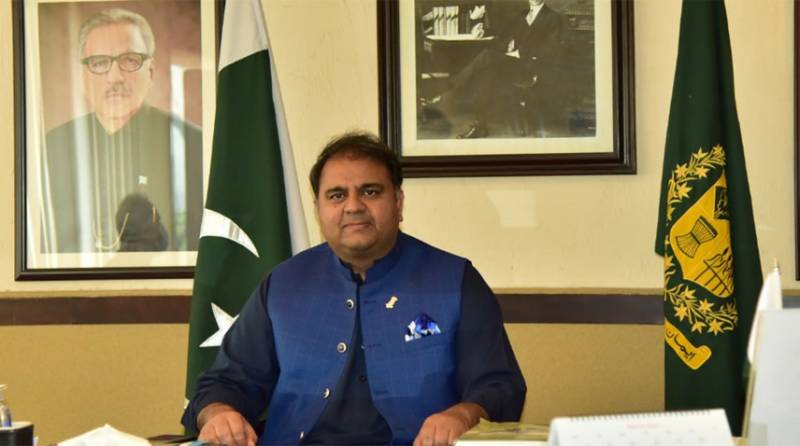 The government has decided to file a reference in the Supreme Court under Article 186 for interpretation of Article 63-A.

This was stated by Minister for Information and Broadcasting Chaudhary Fawad Hussain in his tweets today (Friday).

Chaudhary Fawad Hussain said the opinion of the apex court will be sought as to what will be the legal status of the votes of the party members who are explicitly involved in horse-trading and changing loyalties for the sake of money.

The reference will also seek opinion whether the disqualification of the members who change loyalties for economic gains will be for life time or they will be allowed to run for re-election.

Fawad Chaudhary said the Supreme Court will be prayed to conduct daily hearing to decide the reference.