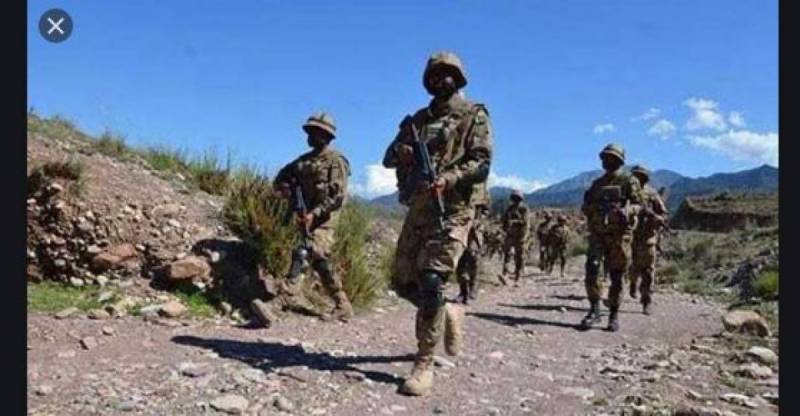 The Inter-Service Public Relations (ISPR) in a statement said that the operation was launched after receiving information about presence of terrorists.

During the exchange of fire terrorist named Mukarram killed while another terrorist apprehended.

Two local civilian pedestrians were also martyred in firing by the terrorists.

Both the terrorists of TTP Swat remained involved in terrorists’ activities against Security Forces & LEAs, demolition of schools, extortion and targeted killing