In a rare such move, Afghan NSA summoned in US State department
18 Mar, 2019 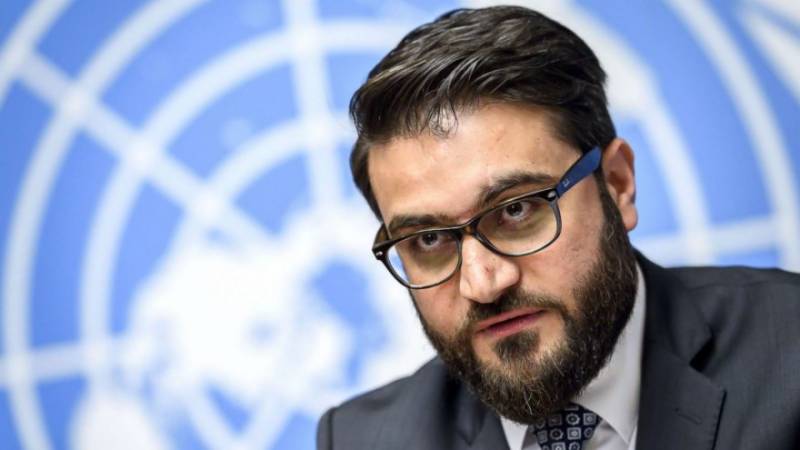 ISLAMABAD - The U.S. officials have confirmed that the National Security Adviser of Afghanistan Hamdullah Mohib was summoned to State Department over his remarks regarding U.S. reconciliation efforts in Afghanistan.

He also added that “Under Secretary Hale underscored the longstanding U.S. assistance and support to Afghanistan, and expressed our commitment to the Afghan government’s stability and full participation in the peace process.”

“He also reminded National Security Advisor Mohib that Special Representative Khalilzad represents the Secretary, and that attacks on Ambassador Khalilzad are attacks on the Department and only serve to hinder the bilateral relationship and the peace process,” Palladino added.

According to reports, NSA Mohib on Thursday told reporters in Washington that the ongoing talks in Qatar are not transparent, claiming that the U.S. Special Representative for Afghanistan Reconciliation Ambassador Zalmay Khalilzad has created an information vacuum between the government and ongoing talks.