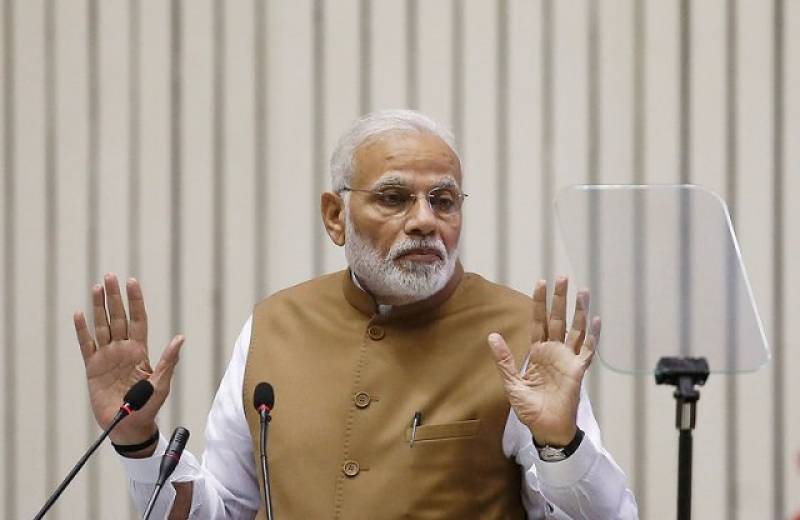 The move is a counter to Congress president Rahul Gandhi’s pitch that mocks PM Modi for describing himself as the country’s watchman. ‘Chowkidar chor hai’ (Watchman is a thief) has been a running theme in Rahul Gandhi’s campaign against the BJP for months.

Indian elections will take place between April 11 and May 19.

Gandhi has often argued that his pitch, which started with his allegation that the government bought overpriced Rafale fighter jets, resonated with the people.

On Sunday, PM Modi’s personal Twitter handle was changed to ‘Chowkidar Narendra Modi’ and that of BJP chief Amit Shah’s was ‘Chowkidar Amit Shah’. Soon scores of BJP leaders made the change too, following up on the BJP’s “Main bhi Chowkidar” campaign launched on Saturday.