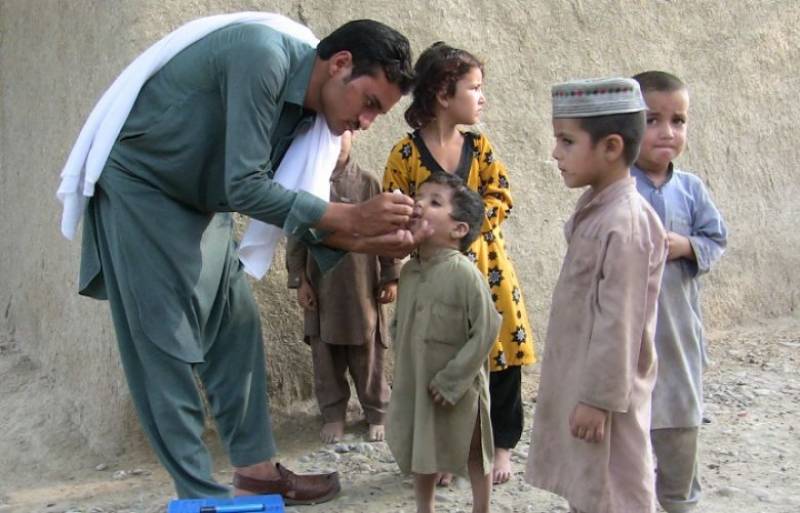 PESHAWAR- Two polio workers were shot dead and three others were abducted by unidentified assailants in Safi tehsil of Mohmand Agency on Saturday.

According to Political Administration officials, unidentified miscreants opened fire on the polio team comprising seven volunteers in Safi tehsil of the agency.

Two polio workers managed to escape the attack and reached Ghalanai, the headquarter of Mohmand Agency, and informed about the incident, the officials said.

Attacks targeting polio teams were very frequent few years back but following the military operation, their frequency has decreased over the last few years.

Pakistan along with Afghanistan, the last two polio-endemic countries in the world, is facing militants, who first forcibly stopped vaccination in Swat in 2007 and then in North and South Waziristan agencies in 2012 and thus, leaving at least 160 children crippled.

Officials associated with the anti-polio campaign in the province believe they cannot afford to abandon the efforts due to attacks and lose the gains they have obtained in the prolonged fight against polio.

The authorities in KP and Fata bank on the support of security personnel to eradicate polio from the region for good.