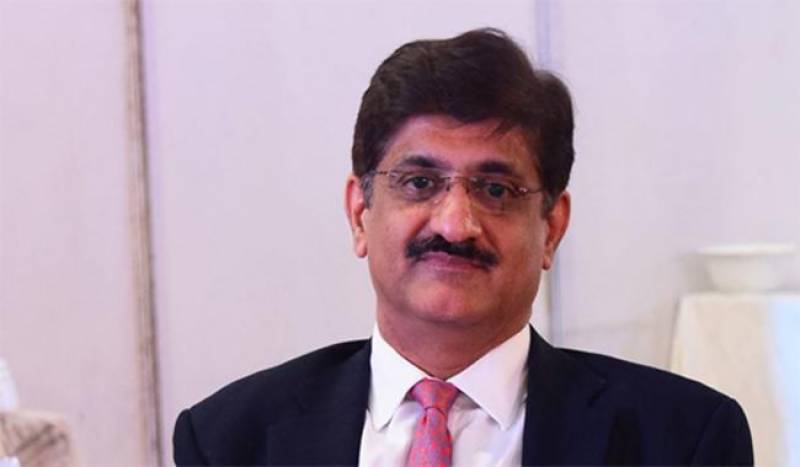 Talking to media in Karachi, Shah maintained that he remained unaware of the whole episode, adding that police may have only asked the MQM-P chief to present himself in the cases pending against him.

“The court has ordered police to arrest Sattar and present him in court. I will advise him to get bail in the case,” said CM Sindh.

Sattar is nominated in cases pertaining to raising of anti-state slogans by MQM founder Altaf Hussain on August 22, and inciting party workers leading to subsequent attacks on media organisations.