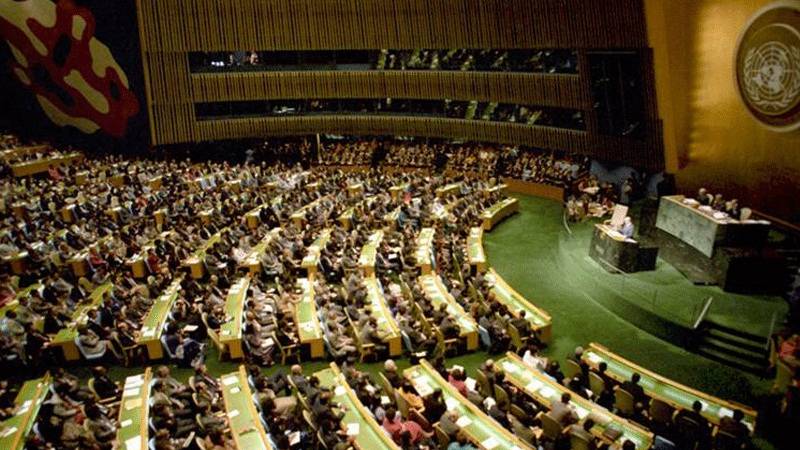 ISLAMABABD (APP): On the occasion of its sixtieth anniversary session, the United Nations Commission on Narcotic Drugs (CND) has adopted, by consensus, a resolution tabled by Pakistan on the theme of "Strengthening international cooperation to assist the States most affected by the illicit transit of drugs, especially developing countries, based on the principle of common and shared responsibility."

The resolution acknowledges the sacrifices made by the States most affected by the illicit trafficking of drugs in tackling the World Drug Problem.

It calls on the international community to enhance capacity-building assistance to such States, including in the areas of countering illicit drug trafficking, drug law enforcement, criminal justice, border management, cross-border cooperation and countering illicit proceeds of drug-related crime.

The resolution also provides for strengthening international support to the most affected transit States in addressing the increasing use of narcotic drugs and psychotropic substances at domestic level.

In this regard, the resolution puts emphasis on reinforcing drug use prevention programmes and expanding treatment and rehabilitation facilities, particularly for women and children.

The Vienna-based UN Commission on Narcotic Drugs is the leading policy making entity on drug-related issues within the United Nations system.