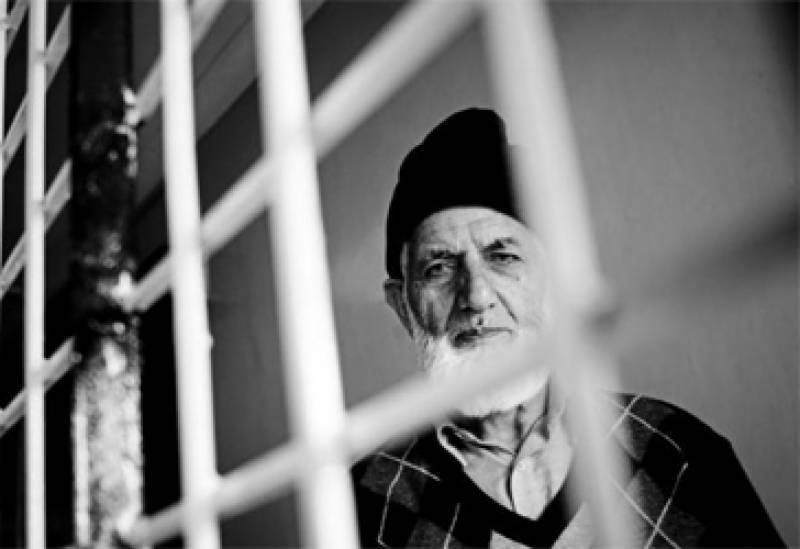 The APHC spokesman, Ayaz Akbar, in a statement in Srinagar said that the house detention of the leaders was reflective of the frustration of the puppet authorities.

He said the authorities are hell-bent upon strangulating every sincere voice in Jammu and Kashmir.

The spokesman said that the resistance leadership had devised a programme about Indian Parliamentary elections boycott and called for complete shutdown on April 9 and April 12 across the Valley.