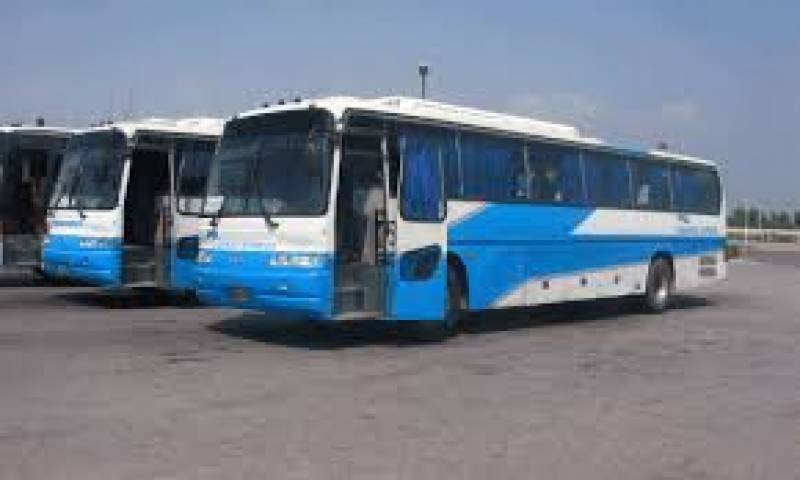 An inter-city bus project is being launched in Sindh under which two hundred buses will be run from Karachi to various cities of the province.

Our Karachi correspondent Altaf Pirzado reports that an amount of five hundred million rupees has been allocated for this project in the current provincial budget.

Meanwhile, a Chinese company has also shown interest in launching inter-city bus service in the province.