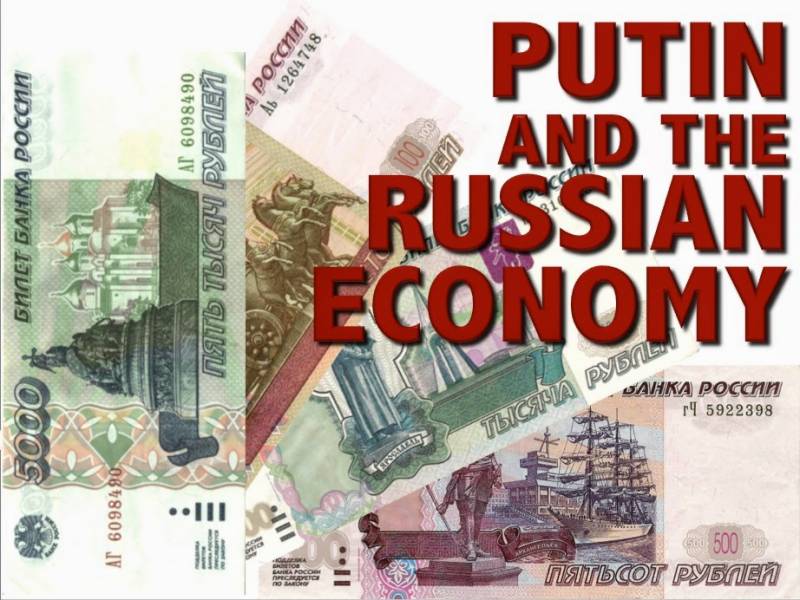 After two years of recession, the agency said it expected Russia to resume positive economic growth this year, "averaging about 1.7 percent in 2017-2020".

But the agency added that "relatively low prices, structural impediments and sanctions" will  continue to hinder a rebound in GDP, which it expects will increase by 1.5 percent this year.

S&P said it considered that the Russian banking sector remained fragile but that it saw "some early signs of stabilisation."

Russia s economy has appeared to stabilise over the last months after a recession that has weighed on people s purchasing power and pushed large segments of the population into poverty.

The ruble -- battered by falling oil prices and Western sanctions in 2014 and 2015 -- has risen dramatically in recent months and last month strengthened to fewer than 60 rubles to the euro for the first time since June 2015 as oil prices recovered.

It stood at 57.24 against the dollar late on Friday.