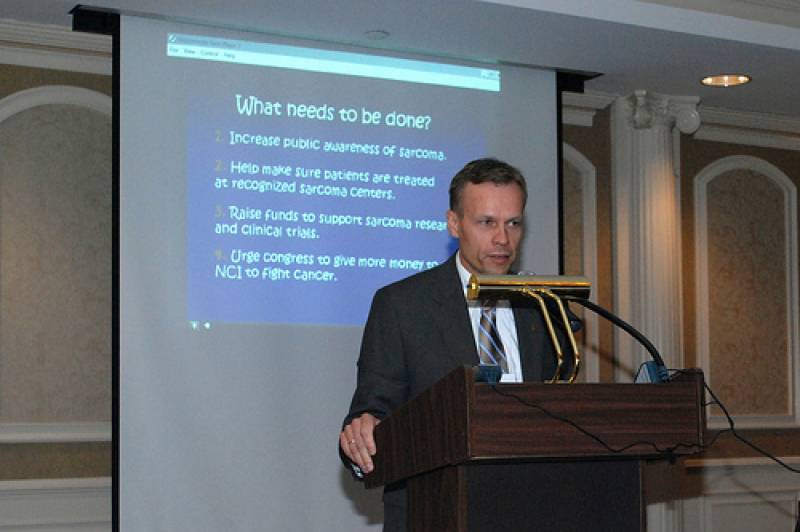 ISLAMABAD: (APP) Lithuania was keen to promote bilateral trade and economic relations with Pakistan as it considered Pakistan a promising country for business relations.

This was observed by Ambassador of Lithuania for Pakistan, Audrius Bruzga while addressing business community at Islamabad Chamber of Commerce and Industry.

He was accompanied by Muhammad Masud Khan, Honorary Consul General of Lithuania in Pakistan and Kristina Babiciene, Second Secretary of Lithuanian Embassy.

He said Lithuania was a well-integrated with European Union and it wanted to reach out to Pakistan for more cooperation in multiple fields.

He said Lithuania had advanced technology and expertise in solar energy while it was generating more than 56 per cent of its energy through renewable sources.

He said Lithuania could help Pakistan in overcoming its energy crisis. He said ICCI should form a delegation for Lithuania to explore new areas of mutual cooperation.

Speaking at the occasion, Senior Vice President, Islamabad Chamber of Commerce and Industry Khalid Malik, said that diplomatic relations between Pakistan and Lithuania were established in 1994 and both countries have held many consultations to improve bilateral relations in many areas including economic, trade, investment, education, science & technology.

However, he said bilateral trade between Pakistan and Lithuania was negligible as there was no direct interaction between private sectors of both countries.

He stressed that Pakistan and Lithuania should focus on frequent exchange of trade delegations and market information to explore new avenues of mutual cooperation.

He said to realize actual potential of mutual collaboration, both countries should work on establishing direct links between their private sectors.

He said Lithuania was doing more than 80 percent of its total trade with EU and Central Asian countries. He urged that Lithuania should enhance its imports from Pakistan as many Pakistan products could meet the needs of its consumers at competitive prices.

He emphasized that Lithuanian investors should be persuaded to explore Pakistan and joint ventures and investment.

Honorary Consul General of Lithuania in Pakistan, Muhammad Masud Khan said that Lithuania has achieved remarkable progress as it transformed itself from an agriculture to high tech economy within a short span of 27 years.

He said Pakistan could learn a lot from Lithuania for improving its economy.

Second Secretary of Lithuanian Embassy, Kristina Babiciene gave a detailed presentation on the economy of Lithuania.

It was highlighted that Lithuania has set up 7 free economic zones for investment and foreign investors were given attractive tax incentives.