CPEC: Three industrial zones to be set-up in Balochistan
18 Mar, 2017 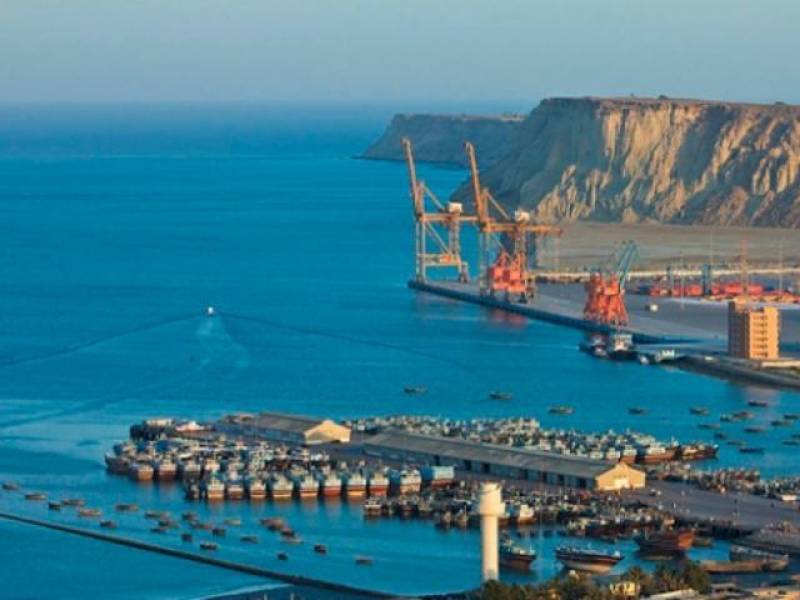 ISLAMABAD (APP): Chaman-Quetta national highway and Kalat-Quetta highway projects are expected to be completed by the end of current year.

This was stated by Balochistan Minister for Planning and Development Hamed Khan Achakzai while talking to various delegations in Musakhail, Radio Pakistan reported.

He said allocation made for the Mass Transit Train project, which is part of CPEC, has been increased from 40 billion rupees to 96 billion rupees.

The provincial minister said that under CPEC, industrial zones will be set up in Khuzdar, Bostan and Zhob.