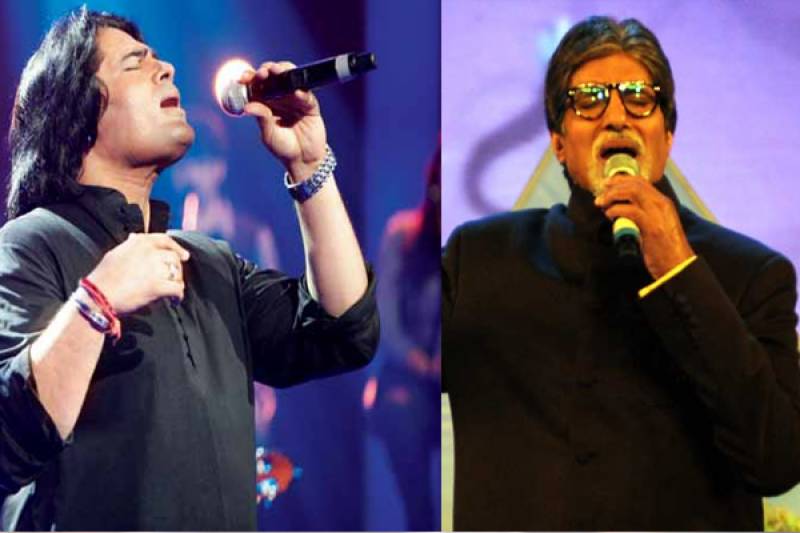 Cricket Association of Bengal (CAB) has confirmed the news and Amitabh also tweeted the same.
The match has already created a lot of problems before even it start.
The match was scheduled to be held at Dharamshala but venue was changed due to the security concern.

Indian Hindu extremists gave a threat call to stop the match at any cost.
Pakistan has played its first match against Bangladesh and won by 55 runs.
While India played its first match against New Zealand on March 15 and lost the match by 47 runs.
The match between arch-rivals India and Pakistan is very important and fans from both sides are very excited.