Russian Forces can be deployed in Syria within hours: Putin
18 Mar, 2016 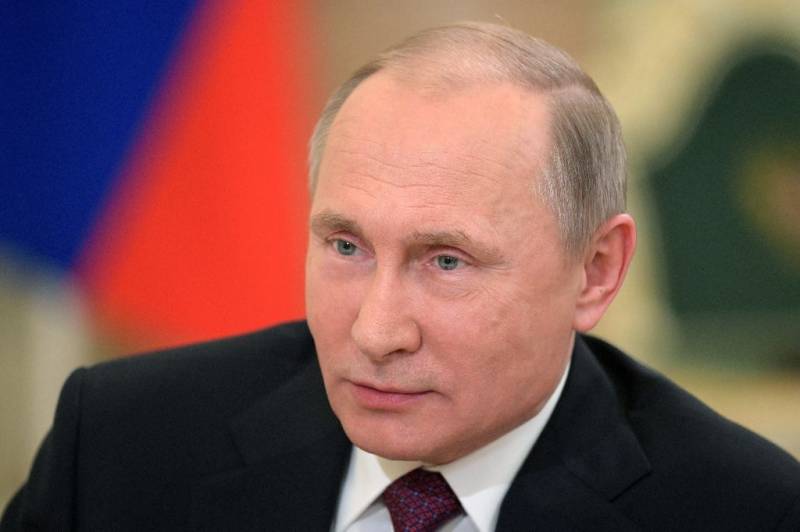 DAMASCUS: Russian President Vladimir Putin claimed that Russian Forces can be deployed back in Syria within hours if needed.
He said “Of course, if required Russia will be ready in just a few hours time to increase its forces in the region to a size that is adequate to meet the situation and use our full arsenal of options.”

He claimed that militarization is not the solution of any problem and each side have to play its role for peace process in the region.
His remarks came during a ceremony in Kremlin in respect of Russian pilots who served 6 months mission in Syria.

Putin said “We have created the conditions for a peace process. We have established constructive and positive cooperation with the US and a number of other countries, with respectable opposition forces in Syria, which really want to end the war and find a political solution of the conflict.”
He claimed that expected results have been achieved and positive outcome will be produced by peace talks.

Putin claimed that 33 billion roubles have been spent by Russia on the mission in Syria.
He claimed that Russia will continue its airstrikes against ISIS militants in Syria.