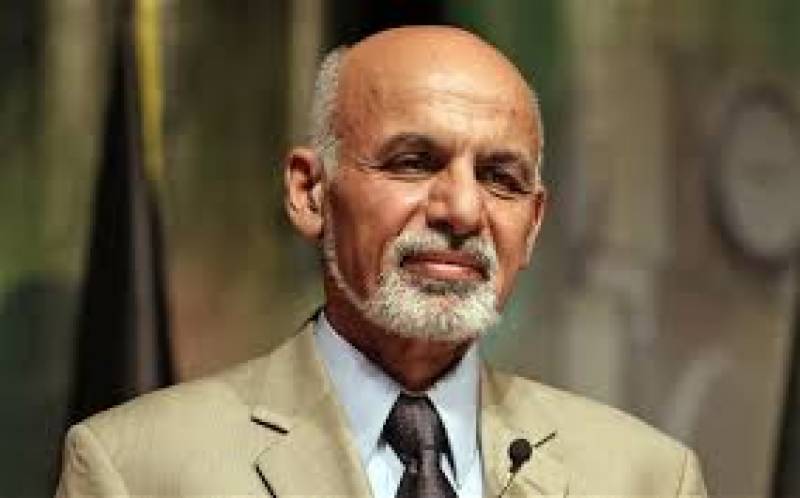 KABUL: Afghan President Ashraf Ghani claimed that ISIS is fastly losing battle ground in Afghanistan.
He further stated that ISIS has been defeated in eastern Afghanistan and it will become their graveyard.

President Ghani was addressing at the graduation ceremony of 549 military officers in Kabul.
He said that Afghanistan and Pakistan are facing undeclared war and both countries have to take an immediate stance against insurgent groups.
He further said that an operation has been launched in Nangarhar province to root out IS.

Ghani claimed that ISIS base and radio station was destroyed during the operation which was used to deliver recruiting message in the province.
ISIS is present in Afghanistan for more than one year but they cannot establish them.
Recently US President Barack Obama also appreciated Afghan forces for reducing violation and insurgent group’s hold in the country.

Afghan officials claimed that peace talks will resume within days on Sunday.
Gulbuddin Hikmatyar led Hizbe Islami Afghanistan (HIA) has joined peace process recently.
US Department of State said “The Taliban have a choice: to join good-faith negotiations for peace, or continue to fight a war in which they are killing their fellow Afghans and destroying their country.”