Indo-Pak good relations are in best interest of both Nations: Imran Khan
18 Mar, 2016 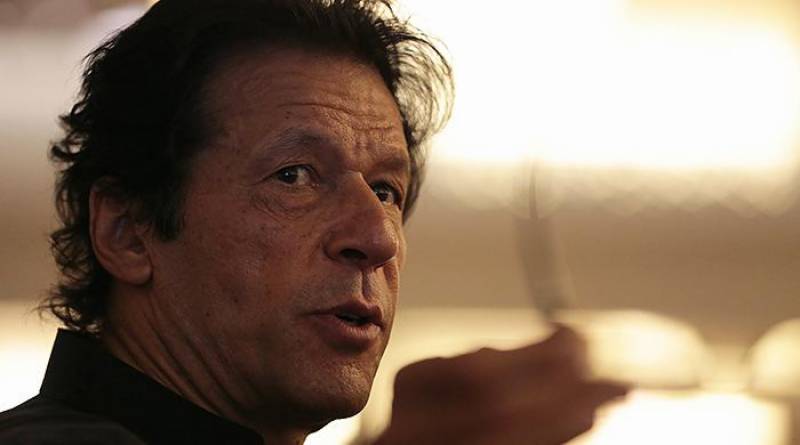 ISLAMABAD: Indo-Pak good relations are in best interest of both countries; said PTI Chairman Imran Khan outside his residence at Bani Gala, Islamabad while departing for India to witness Indo-Pak cricket match.

As per details Mr. Khan was talking to media before his departure to India. Imran Khan further elaborated that Pakistan and India should settle down all issues including Kashmir through negotiations.

He also thanked the Chief Minister of West Bengal for extending him the invitation for watching the cricket match at Eden Gardens Kolkatta.

He also criticised the Prime Minister over the question of removing the name of Ex. president General Pervaiz Musharaf name from the ECL and said that Nawaz Sharif had made tall claims about article 6 and trial of Ex.  Army Chief but now he has quietly surrendered and back tracked from his promises