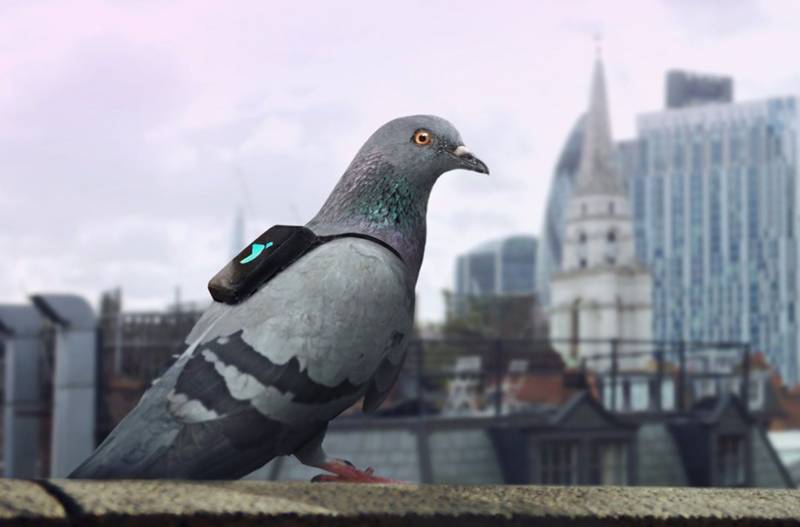 The pigeons will be equipped with a small electronic device which will record the location and air quality.
Plume Labs CEO said “Air pollution is one of the significant environmental health issues, killing nearly 10,000 people every year in London alone.”

He claimed that this move will help to understand the matter and precautionary measures would be taken immediately.
Stuart Aitken of Digitas LBi claimed that it would the first ever flock of Pigeons who will be monitoring pollution.

He said “We are exploring ways in which this technology could be rolled out in Scottish cities like Edinburgh.”
Twitter official said “Over the last 10 years Twitter has been used in ways that we would never have imagined-rivers that Tweet when the water level rises, sharks that Tweet when they are swimming near shore and now pigeons that Tweet live pollution information.”