Afghanistan complains UNSC about border violations from Pakistan side
18 Mar, 2016 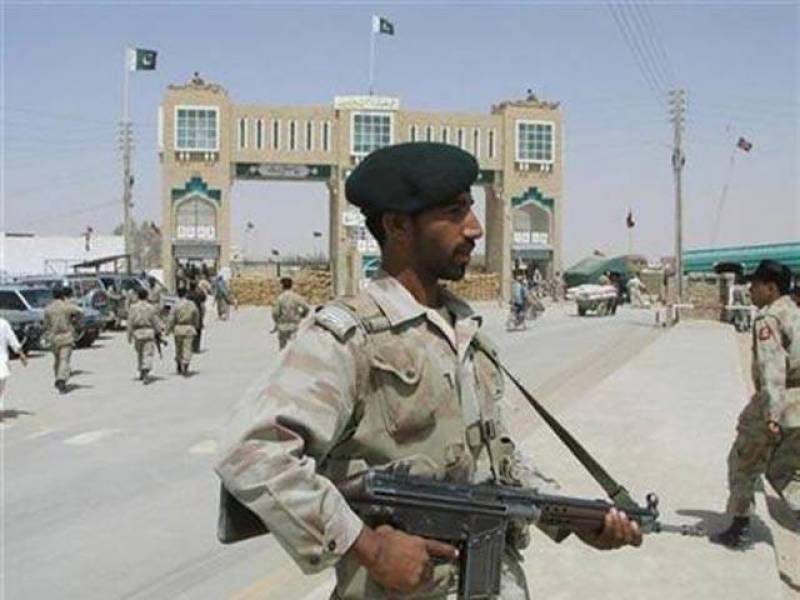 He said “in the last three months alone, we have documented at least 56 instances of violations to the sovereignty and territorial integrity of Afghanistan across the Durand line, breaching article 2(4) of the UN Charter and contrary to UN resolution 2131.”