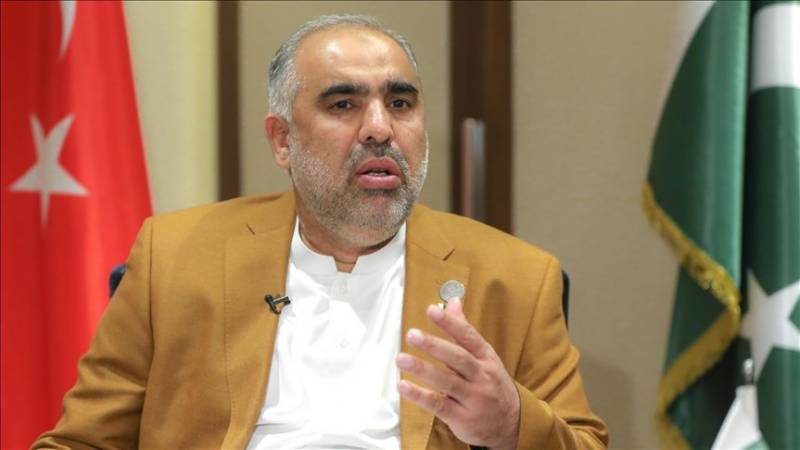 ISLAMABAD-Speaker National Assembly Asad Qaiser Thursday said the Interior Ministry had issued a notification for opening of Taftan border, closed since March 27, for export of Pakistani mangoes to Iran.

In tweets on social media platform Twitter, he said the Interior Ministry took the step after National Assembly Special Committee on Agricultural Products took notice of hurdles in the export of mangoes through Taftan due to closure of Pakistan-Iran border.

Pakistan International Airlines had also reduced its freight charges to facilitate Pakistani exporters who will export 28000 tonnes of Pakistani mangoes to Iran this year, he added.

The Speaker appreciated the government for timely allowing export of mango as it will not only strengthen the economy but will also benefit the mango growers.

With this decision of the government, the export of mango which had been decreasing for the last six years will start increasing, he added.

He lauded members of the Special Committee on Agricultural Products, cabinet ministers, relevant federal secretaries and Chief Executive Officer of PIA for their efforts and contribution to facilitate the mango exporters and in resolving the issue of mango export to Iran in a matter of 24 hours.