US President Donald Trump faces a setback at home
18 Jun, 2019 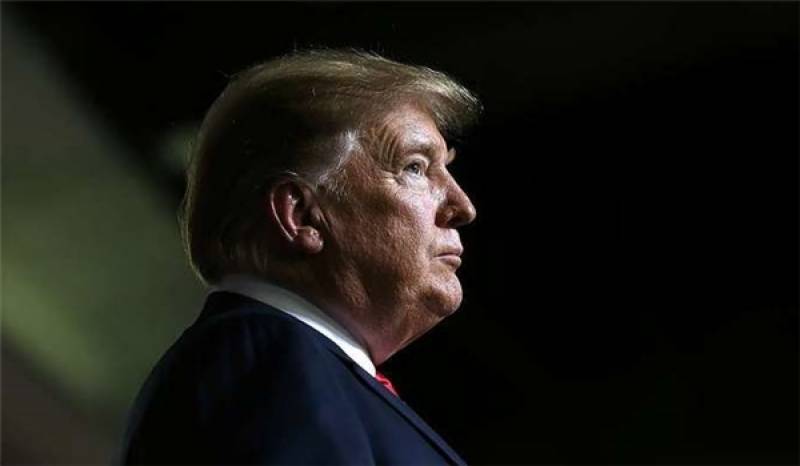 Three other candidates also polled ahead of Trump, albeit within the survey's margin of error. Sen. Elizabeth Warren (D-Mass.) came out ahead of Trump by 2 points, while Sen. Kamala Harris (D-Calif.) and South Bend, Ind., Mayor Pete Buttigieg (D) have 1-point leads.

The survey has a margin of error of 3 percentage points.

A Fox poll of Democratic primary voters also showed Biden at 32 percent and Sanders at 13 percent. Warren is in third place at 9 percent. Buttigieg and Harris are tied at 8 percent.

The polling follows a Morning Consult/Politico survey last week that found Biden leading against Trump by 11 points and Sanders leading the president by 10 points. The same poll showed Trump in a statistical tie with Warren and slightly ahead of Harris and Buttigieg as well as Sen. Cory Booker (D-N.J.) and former Rep. Beto O’Rourke (D-Texas).