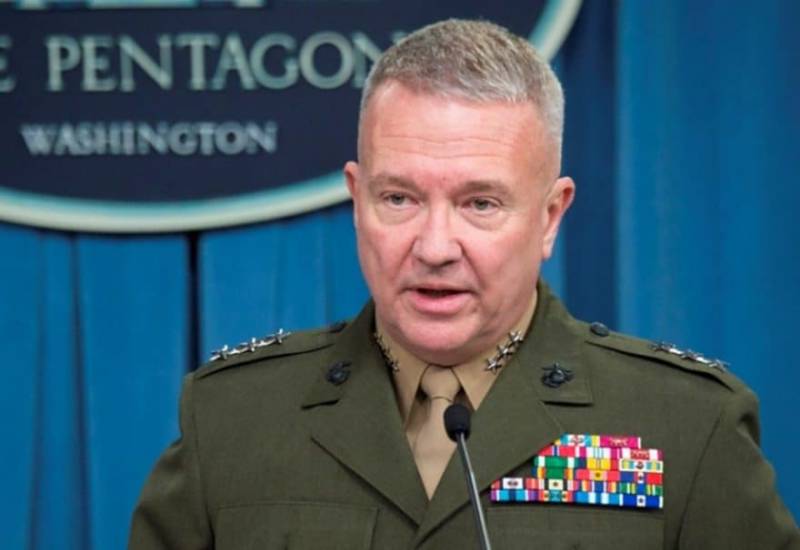 ISLAMABAD - Top US Commander has made new revelations about ISIS presence in Afghanistan.

The Commander of the Central Command of the U.S. military Marine Gen. Frank McKenzie has said the ISIS terrorist group in Afghanistan certainly has inspirations to attack the United States.

Gen. McKenzie made the remarks during an interaction with the reporters in Germany, Khaama Press has reported.

“ISIS in Afghanistan certainly has aspirations to attack the United States,” Gen. McKenzie was quoted as saying in a report by Associated Press.

He also added that “It is our clear judgment that as long as we maintain pressure on them it will be hard for them to do that.”

The CENTCOM Commander also added that he believes IS in Afghanistan has not expanded its capabilities but remains a big problem.