Shoaib Malik breaks silence over viral video and he is not ashamed
18 Jun, 2019 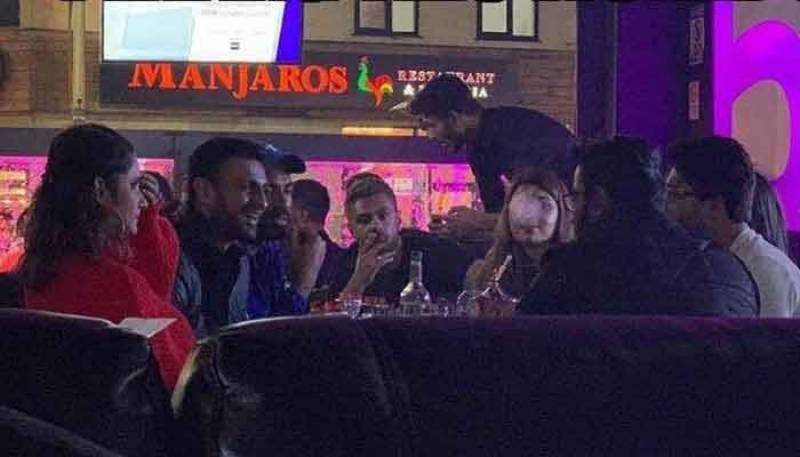 *LONDON – Pakistani all rounder **Shoaib Malik breaks silence over viral video and he is not ashamed of his act. *

* Pakistani veteran all-rounder -rounder Shoaib Malik broke his silence on the viral video that was posted on Twitter by a disappointed fan – showing, his wife tennis diva Sania Mirza at a sheesha bar along with other team members.*

Taking to Twitter, Malik said: “The videos are from 13th June and not 15th.” “Having served my country for 20+ years in Intl Cricket, it’s sad that I have to clarify things related to my personal life,” he added.

He also criticised the national media, saying: “When will Pakistan media be accountable for their credibility by our courts?”

Pakistan cricketers did not violate curfew the day before the high-profile World Cup fixture against India, the Pakistan Cricket Board (PCB) said on Monday rubbishing rumours.

On the other hand, Indian tennis star and wife of Shoaib Malik strongly reacted to the viral video clip, saying: “That’s the video you shot without asking us,disrespecting our privacy even though we had a child with us?& got told off for doing so,& u came up with this crap?FYI ‘outing’ was dinner & yes ppl are allowed to eat if they lose a match!Bunch of fools!Try better content next time.”