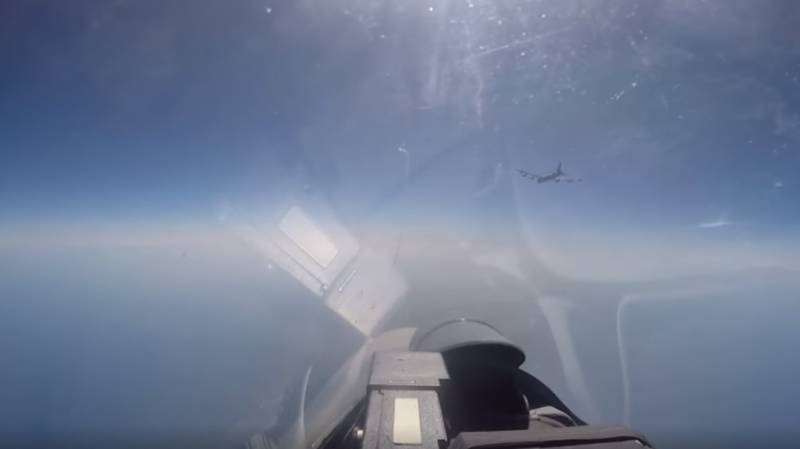 MOSCOW - Russia claims United States of America bombers were intercepted by its fighter jets when the former were trying to approach its border from the Black and Baltic Seas.

The Russians scrambled Sukhoi Su-27 fighters to track and intercept the US B-52H strategic bombers, which can carry nuclear weapons, after they allegedly came near the Russian border.

"On June 17, 2019, crews of Russian Su-27 fighter jets that were on combat duty intercepted US B-52H bombers that were approaching Russia’s state border from the Black and Baltic Seas," a spokesman for Russia’s National Defense Management Centre said on Monday.