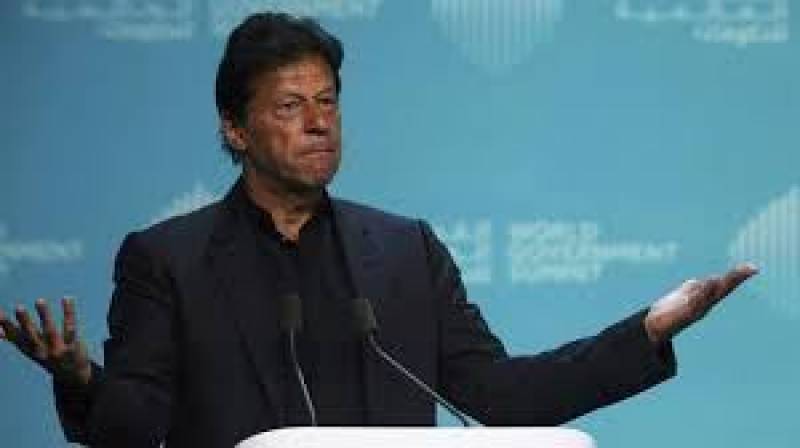 Prime Minister Imran Khan on Monday pledging strict action against corrupt elements said those who burdened the country with heavy debts would be treated as ‘national criminals.’

Chairing the parliamentary party meeting here at the Parliament House, the Prime Minister said the high-powered commission would investigate the hefty 24,000 billion rupees debt, borrowed by the ‘national criminals’ during the last decade to match their luxurious lifestyle.

The prime minister said the nation had given mandate to Pakistan Tehreek-e-Insaf to break status quo and fight against corrupt elements, adding that the government’s efforts had resulted in economic stability.

He mentioned that the government faced tough financial situation during its initial 10 months and expressed gratitude to the United Arab Emirates, Saudi Arabia and China for extending support to Pakistan in the hour of financial difficulties.

Prime Minister Imran Khan asked the parliamentarians to play active role in getting the federal budget passed and regretted the attitude of Opposition parties for their deliberate attempt to disrupt the proceedings of National Assembly during the budget session.