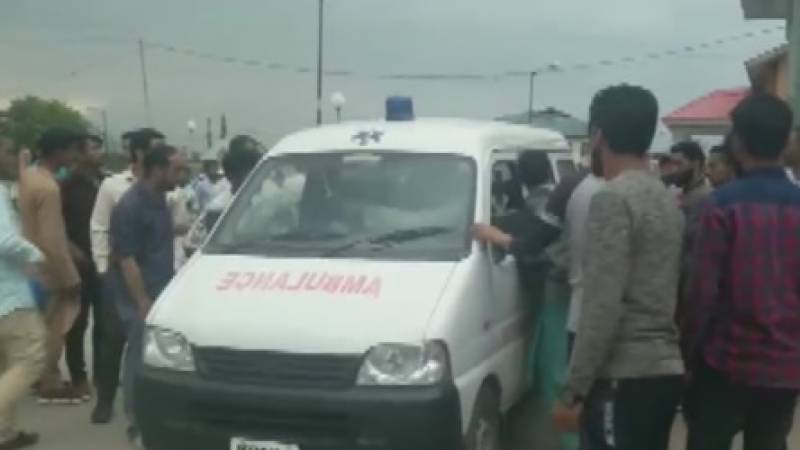 SRINAGAR - A Police station has been attacked with grenade in Occupied Kashmir.

Ten civilians were injured on Tuesday when militants hurled a grenade at a police station in south Kashmir’s Pulwama district.

The grenade, however, missed its target and exploded on busy road outside the police compound. News agency IANS said three of the injured civilians are in a critical condition and have been shifted to a hospital in state capital Srinagar.

The grenade attack was carried out hours after an encounter nearly 40 km away in Anantnag’s Marahom village.