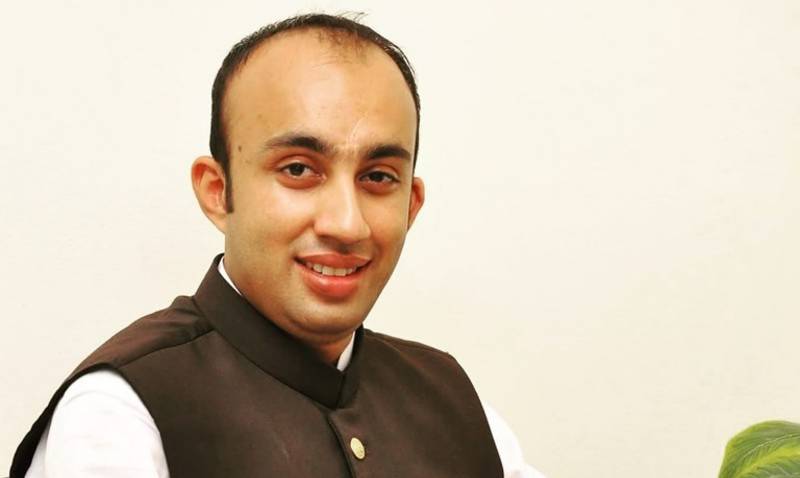 *A PML-N leader, Waleed Butt, has been arrested by the FIA for defaming PM Khan and state institutions on public forums. *

He was taken into custody on Tuesday from his house in a private housing society in Gujranwala.

A complaint was registered against him with the FIA on Monday. It accused him of using derogatory language against the premier, judiciary and Pakistan Armed Forces. A case has been registered against him under sections 11 (hate speech) and 20 (harming the reputation or privacy of a natural person) of the Prevention of Electronic Crime Act 2016, and sections 500 (defamation), 505 (stateman engaging in public mischief) of the Pakistan Penal Code.

A person can be imprisoned for up to seven years if convicted under Section 11. Section 20 is punishable by a jail term of three and/or a fine of Rs1 million.

Butt, who is quite active on social media, is the president of the Hamza Youth Wing of the PML-N.